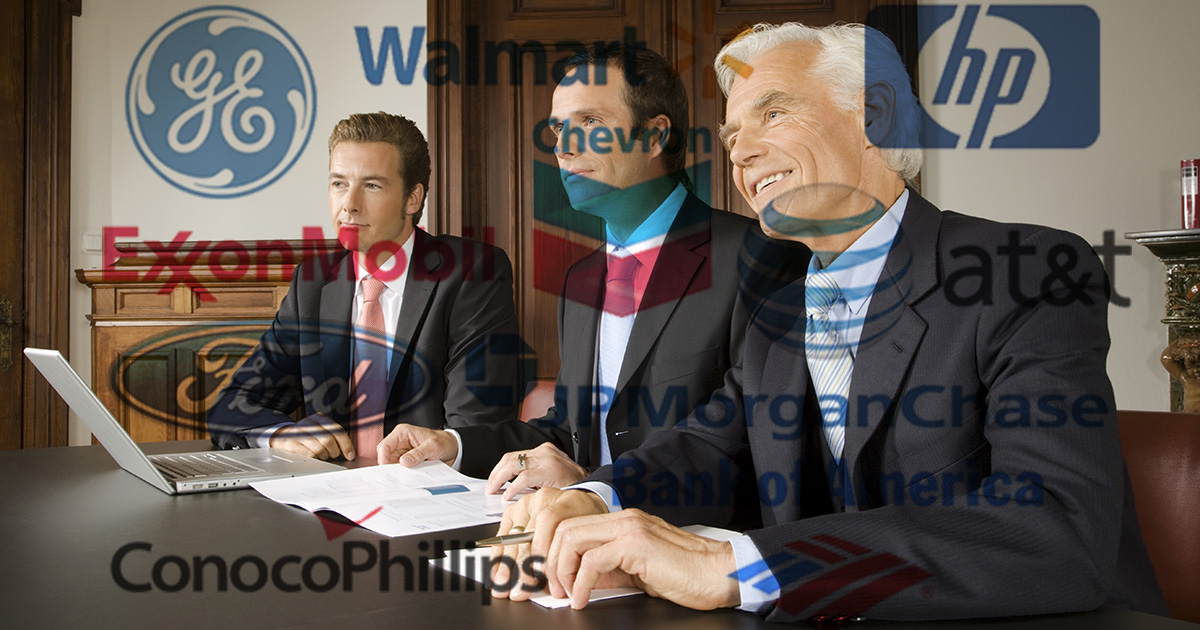 WASHINGTON — The U.S. Department of Commerce issued a concerning report this morning, finding that 78% of American corporations are barely scraping by and living stimulus to stimulus, sources laying naked atop a tiger pelt confirmed.

“It’s dire straits for hard-working legal entities in America, with many businesses struggling to dole out even a cool million in fun money to execs like me,” commented Royal Caribbean’s CEO Richard Fain while holding back tears as he opened a safe hidden behind a painting that was only half full of gold and ivory. “Corporations have already done everything we can to cut operating expenses — we slashed health benefits, reinvested our employees’ 401k accounts into stock buyback plans for our board members, and it’s still not enough. Hell, American Airlines euthanized half their flight crew, but Uncle Sam just pulls his purse strings tighter, sliding us mere single-digit billions: proof the federal government doesn’t give two shits about struggling Ltd’s. We have sharks and huge tanks to buy, damn it!”

Rep. Michael McCaul held a press conference to address legislation he introduced to help executives affected by the economic downturn.

“It’s a crying shame that we’re failing the corporations of this country by wasting millions on paid sick leave that people will just abuse by smoking Schedule-1 marijuana and shirking their economic responsibilities. Corporations are people, too, and since Coca-Cola can’t take a day off, neither should anyone else,” said McCaul, pulling out a binder containing his stimulus bill. “What I’m proposing is a modest $10B for each corporation whose founder doesn’t yet own an island, and a $40B slush fund for cabal meetings on the islands they’ll purchase to stimulate the economy.”

Patrick Crain, one of many jobless after Marriott International’s recent wave of layoffs, was enraged by the bill.

“Are you fucking kidding me?” said Crain, covered in rashes. “I am literally considering sucking dick for money, and, at this point, someone to talk to. I’ve been hiding in my studio apartment from the plague, and Congress tells me to get in line behind Exxon? Fuck me.”

At press time, the 22% of American corporations that remain relatively unaffected by the global coronavirus pandemic issued a statement to the IRS in the form of a bomb threat that they will continue to not pay taxes.