Report: 12% of Nation’s Disposable Income Spent On Ability to Stream “The Office” 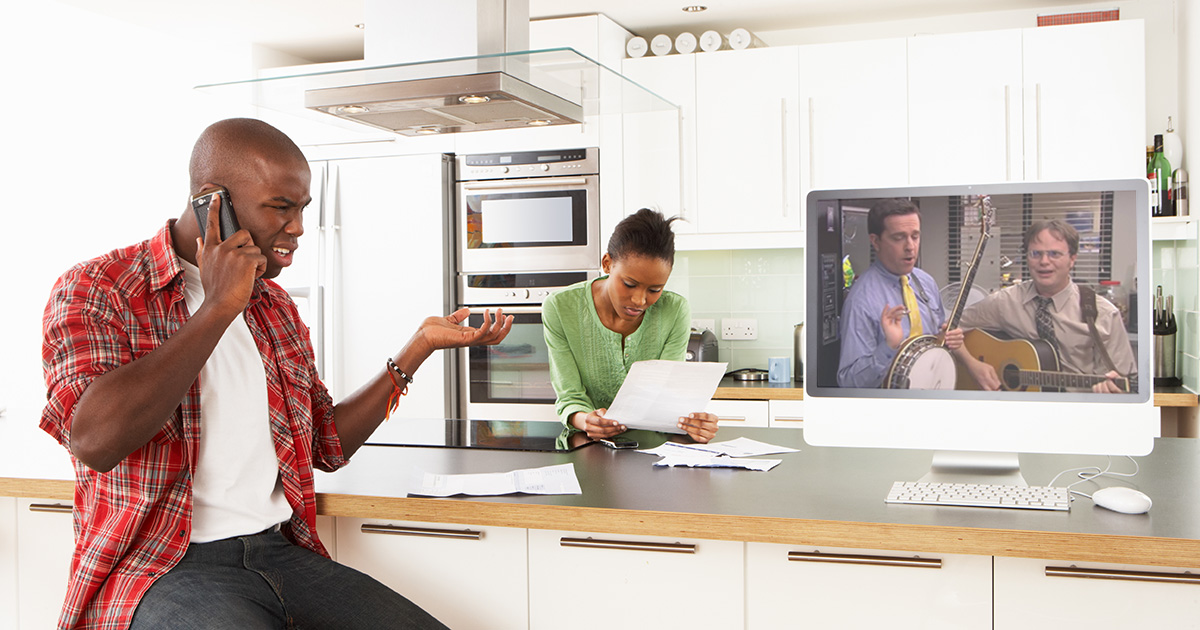 LOS ANGELES — A study from the TV ratings conglomerate Nielsen found that Americans spend an average of 12% of their income on streaming services like Peacock and Netflix for the sole purpose of rewatching the decade-old television program “The Office.”

“‘The Office’ has become the third-highest expenditure for most American households, right after rising healthcare costs and Doordash delivery fees,” explained economist Dave Swathmore. “This development will have far-reaching consequences for nearly every sector of our economy, from media production to e-commerce to, inexplicably, animal husbandry. We’re going to be seeing the effects of Americans having easy access to all episodes of ‘The Office’ for years to come.”

Perpetual viewer of “The Office” Belle Glandly detailed her household’s financial commitment to the show.

“Money has been real tight ever since I was laid off because of COVID, but I always made sure I had Jim and Pam by my side to get me through the dark times. We’ve had to cut back on luxuries like name-brand macaroni and running water, but I just don’t think we could live without the ability to rewatch episodes like ‘Scott’s Tots’ or ‘Dinner Party,’” remarked Glandly. “With the show recently moving to Peacock, and likely getting shuffled around again in 10 months after Peacock goes under, I’ve decided to just subscribe to every streaming service, so I’ll always have ‘The Office.’ I’ll take out a third mortgage if I have to, as long as I can always watch Dwight talk about beets.”

For his part, “The Office” executive producer Greg Daniels was surprised by the enduring economic impact of the show.

“When we first adapted ‘The Office,’ we weren’t even sure the show would click with an American audience, much less one day control a portion of the economy equivalent to the GDP of Switzerland,” said Dainels from atop a throne made of smelted Emmys. “I really have to credit the fans: it’s because of their obsessive, bordering on creepy, love for the show that it’s become the cultural icon and economic juggernaut it is today. I just hope the Brits are taking notes as to why you don’t cancel your series after just 14 episodes… the poor, pasty-faced idiots.”

In a related study, economists are predicting that sales of the “Parks and Recreation” DVD box set will surpass the total annual budget for NASA by 2024.