Recovering Alcoholic Ashamed of His Past Jukebox Selections 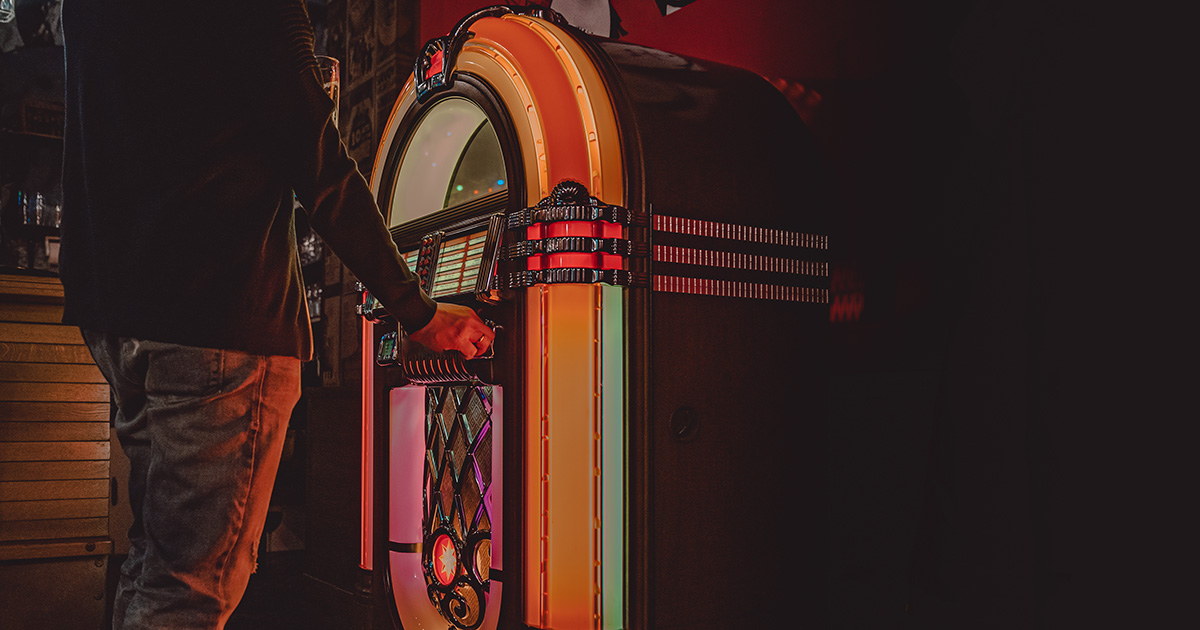 CHICAGO — Local recovering alcoholic Patrick Tolleridge is now expressing deep remorse for his past jukebox selections since getting sober, according to sources.

“When I look back on those days,” Tolleridge said while sipping a club soda. “I’m so ashamed of who I was, what I had become. What I would put on the jukebox at the Jackawolf after eight Adios motherfuckers… you don’t know you’ve hit rock bottom until you come out of a blackout slumped over a jukebox, fumbling to try to put on ‘Friends in Low Places’ for the fifth time in a row. I don’t even know how many times I put on ‘Bela Lugosi’s Dead’ while slurring to complete strangers that it just costs the same to put a nearly 10 minute song on as it does anything else.”

“God, I let so many bartenders down,” Tolleridge said, his eyes misting.

Tolleridge’s longtime friend Mike O’Brien was glad that he had finally gotten help, for both his drinking and jukebox problems.

“It was terrible to see Pat do that to himself,” O’Brien said. “It had gotten really bad, like he would drink himself sick at the bar and sleep in just late enough that liquor stores would be open in time for him to get a bottle of Jim Beam to ‘scare off the shakes.’ And what was just as bad is what he would do to all of us with that damned jukebox. I’ve heard ‘Tubthumping’ so many times because of Pat, it’s lost all meaning to me.”

Behavioral psychologist Dr. Martha Carter has seen many cases like Tolleridge’s before.

“I’m very glad that Mr. Tolleridge has decided to confront his issue,” Dr. Carter said. “Addicts will often latch onto a relatively minor issue connected with their substance abuse and project all their guilt onto it in particular, to serve as a kind of scapegoat for the larger problems. Not this guy, though. He absolutely should be massively ashamed of his jukebox choices. Like, who the fuck actually puts on ‘Pour Some Sugar on Me’ in a bar? What is this, a strip club in a 90s movie?”

As of press time, Tolleridge had relapsed and was being dragged away from a jukebox after selecting Celine Dion’s “My Heart Will Go On” at four in the afternoon.