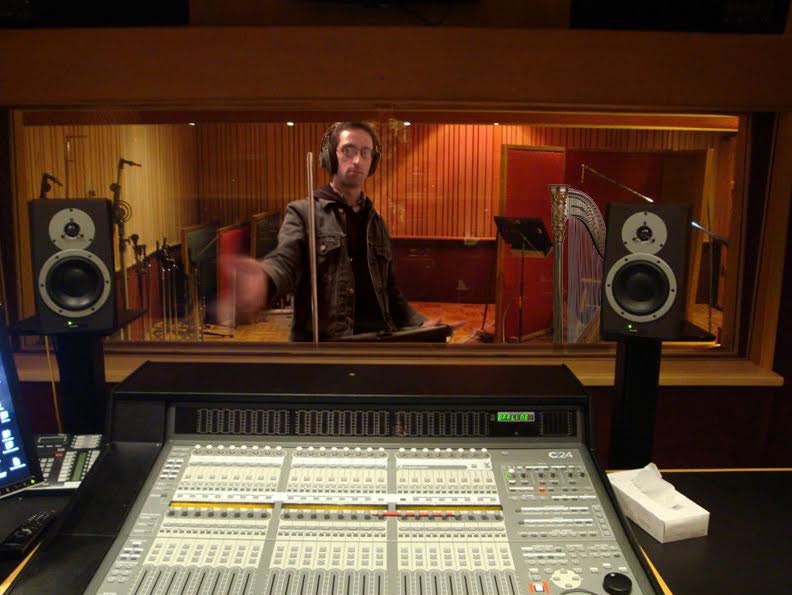 BOSTON – Legendary hardcore band Tie My Hands took to their official Facebook page yesterday to announce the release of a new album later this month, a move which will almost certainly destroy the band’s legacy forever.

“We are all very excited for the kids to hear the new stuff,” said singer Bobby Harrigan, blissfully unaware of how soon he and his band would become a complete laughingstock. “We are all in our 50s now and we finally feel like we are writing the music we would want to listen to. So watch out world: Tie My Hands is back! See you in the slam dance mosh pit!”

The seminal hardcore outfit released its first LP in 1986, entitled Sins of Our Fathers, to much acclaim. The band’s aggressive lyrics and catchy hooks set them apart from some of their contemporaries in the Boston scene.

Bass player Ricky Flaherty believes it is their best work to date.

“Our early stuff was just so chaotic,” said Flaherty. “It was mainly emotion, lots of angst, and not really any talent. We have had years to become one with our instruments… and that’s reflected on this album. I even play a bit of harpsichord on one of the new tracks. Not a single song under six minutes — that just shows how much time we put into this.”

Longtime supporters of Tie My Hands have expressed concerns that a new album might not be in the band’s best interest.

“Their first album was great, their second EP got a little weird when they all grew their hair out and wanted to play metal, but it was OK,” said Paul Lynch, an amateur Boston hardcore historian, in an exclusive interview with the Hard Times. “Then they broke up and came back with a terrible… almost rap-core EP in ’97. But the worst was 2005 — they released this awful, double LP of beatdown hardcore with a song about Hurricane Katrina and how New Orleans deserved it. Man. I thought that was the end for them.”

In the same post, Tie My Hands also announced an East Coast tour to help promote the new album. Sources close to the band indicate they expect the shows to sell out quickly.

“That tour is going to be crazy! Our drummer Kev has a sweet RV,” said a giddy Harrigan. “But we won’t be playing any old stuff. Nobody wants to hear old songs written by teenagers.”

Photo by by Skallikat & Jeremy Avnet.