Recently Exonerated Shaggy Releases New Book, “If It Was Me, Here’s How It Happened” 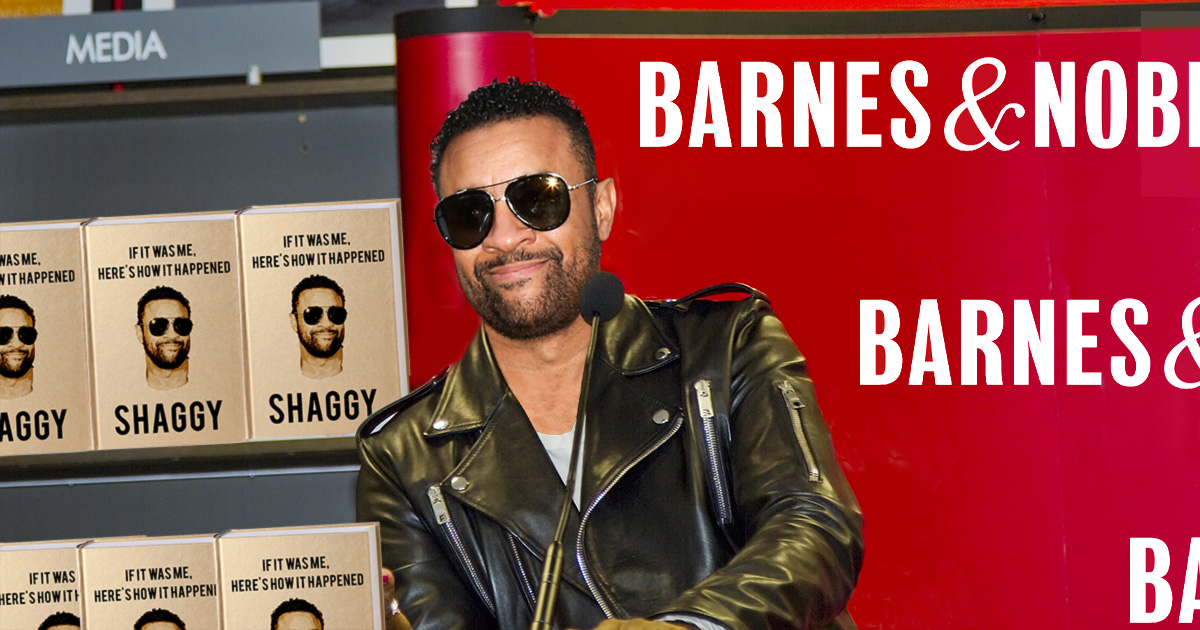 KINGSTON, Jamaica — Reggae singer and exonerated philanderer Shaggy released a tell-all book recently titled “If It Was Me, Here’s How It Happened,” in response to accusations that it was, in fact, him bangin’ on the bathroom floor that fateful day.

“After years of accusations and hearsay and spare keys being entered into evidence I just want to put this whole mess behind me. That’s why I wrote this book, to finally set the record straight about how, hypothetically, my bare ass could have ended up in all those pictures,” explained Shaggy, flanked by his defense attorneys. “Now, obviously, I would never actually cheat on my girl. It’s unthinkable… unless you think about it. Then it should be considered pretty impressive that, if it was me, I had the virility to smash on the floor, couch, counter, in the shower and I would guess, like, three other places that didn’t make it into the song.”

Shaggy’s former partner, who wished to remain nameless, gave her perspective on the book which just reached number one on the New York Times Bestseller list.

“Yeah, that’s pretty much exactly how it happened. You guys know he’s guilty, right?” she said. “I never took my eyes off that lying motherfucker. I thought I had him caught red-handed but apparently the courts have decided otherwise — I’m actually still unclear on how that works exactly.”

Alleged Shaggy fucker, the girl next door, attested a different version of events than detailed in the now National Book Award nominated tell-all.

“First of all, I want to clarify that we were not banging on the bathroom floor, I was just helping him look for his contact lens. And second, it was technically the linen closet floor,” she said after requesting that her identity be withheld. “He’s not even denying the right stuff in this book. Shaggy should at least know how to not admit to the real things he really didn’t actually do.”

At press time, Shaggy vowed to spend the rest of his life “tracking down whoever it really was” and bringing them to justice.