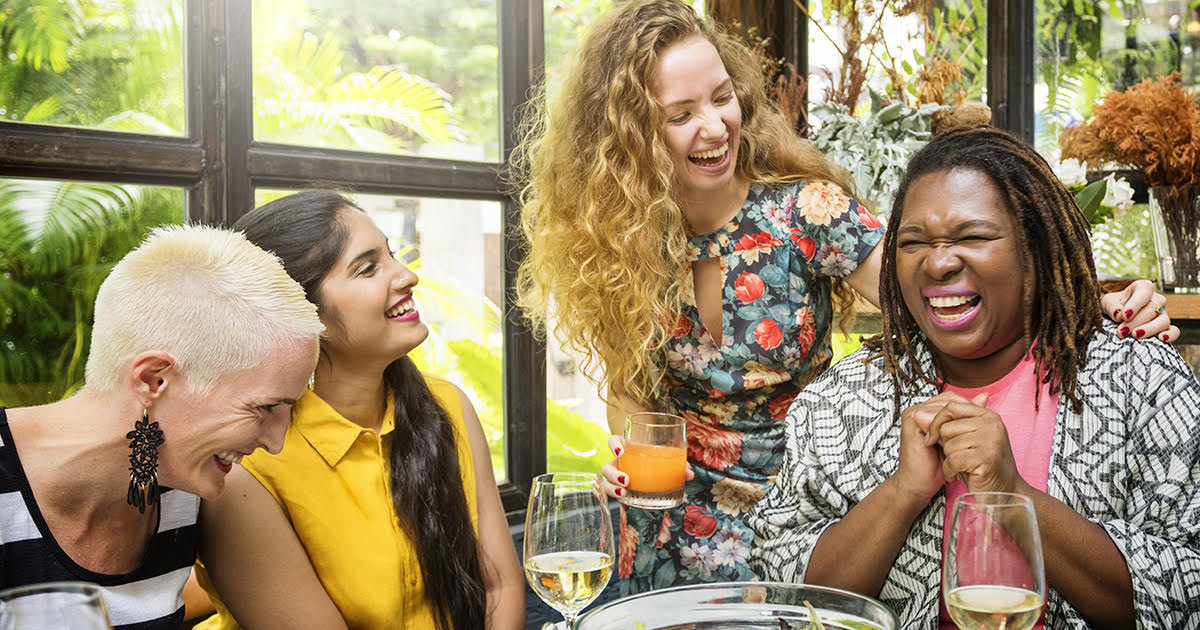 SANTA BARBARA, Calif. — An independent adult film company has achieved a new level of realism in lesbian pornography with their latest feature-length video of a woman who brunches with three ex-girlfriends, the company announced in a press conference.

“For decades, the adult film industry reduced lesbians to a one-dimensional facsimile of the real experience,” explained Viv Venus, founder of Viv Venus Videos. “Our new feature-length, titled ‘Brunching Carpet,’ is the hottest, most realistic on-screen portrayal to date. There’s no ‘lipstick lesbians’ acting like they actually enjoy scissoring here — only intense, unshakable bonds between powerful women. I’m sopping just thinking about it.”

“Oh, my God… those pictures you took from the summit of Pikes Peak are still in my digital picture frame. So beautiful,” Mari exclaims in the scene while sipping a lavender latte with two hands. “And do you remember how you completely forgot socks? You remembered to pack every single unnecessary thing, but totally blanked when it came to socks. What a great trip! I wonder if Isabella is still managing that cute café we ate at every morning.”

Reactions to “Brunching Carpet” have been polarized, as expected with such groundbreaking content.