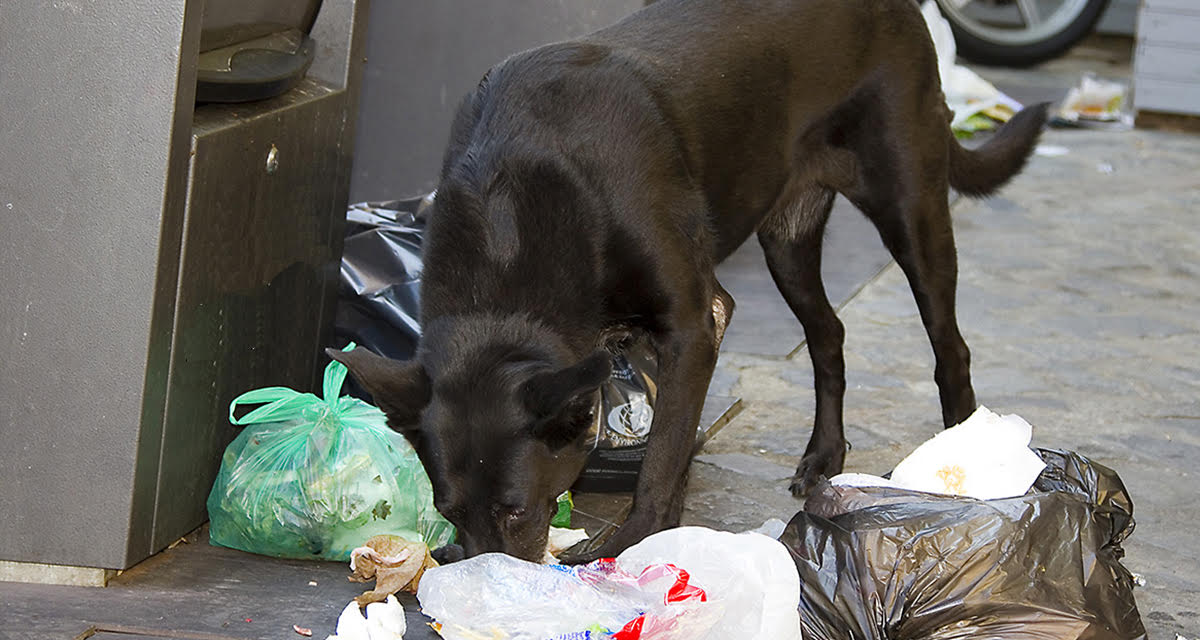 “The posters all say I’m missing, but I can’t really say I’m ‘missing’ anything,” laughed Blitz in between bites of a fresh salmon filet laid out by a local butcher. “The people here in the Market District treat me like a goddamn king. Yesterday I got a full-ass steak with some carrot paste on top because the human serving it said it would help my digestion. Crazy to think that a couple weeks ago I was lucky just to get some leftover chicken bones from Jimmy’s Popeye’s order. That asshole didn’t even leave me any skin. I’m never going back at this rate.”

A distraught McCallister expressed concern over Blitz’s safety and wellbeing.

“Lil’ Blitz has been gone for over a week now and I’m just beside myself, bro. I made sure I left some Funyuns dust on a paper plate for him outside to lure him back because he loves that shit. I’m running low on ideas, I thought he’d be back by now,” sighed McCallister. “I mean, it’s honestly doing a number on my house, too. The flies are starting to take over because I haven’t been able to give him my day-old beers like I usually do. Stale PBR is his favorite. I just miss him so much, man.”

Local Animal Shelter employee, Anna Lynn, explained that the phenomenon of escaped “punk-house” dogs is a common occurrence as temperatures rise in the summer.

“It’s sad, but we do see it quite a bit. A lot of these pups actually start out as strays, owing their survival to their innate ability to manipulate deli and restaurant owners into giving them free food. I mean, who could resist a face like this lil’ guy’s?” asked Lynn in reference to a schnauzer mix wearing a Cro-Mags bandana. “Once winter rolls around and these dogs start seeking shelter, it’s typically well-intentioned punks with low impulse control that decide to take them in. The nutritional value in their diet starts to plummet at this point, and the cycle starts all over again.”

At press time, McCallister was seen carefully placing a paper towel caked with marinara sauce on his front steps next to a bowl of warm Black Label while tearfully calling out Blitz’s name.