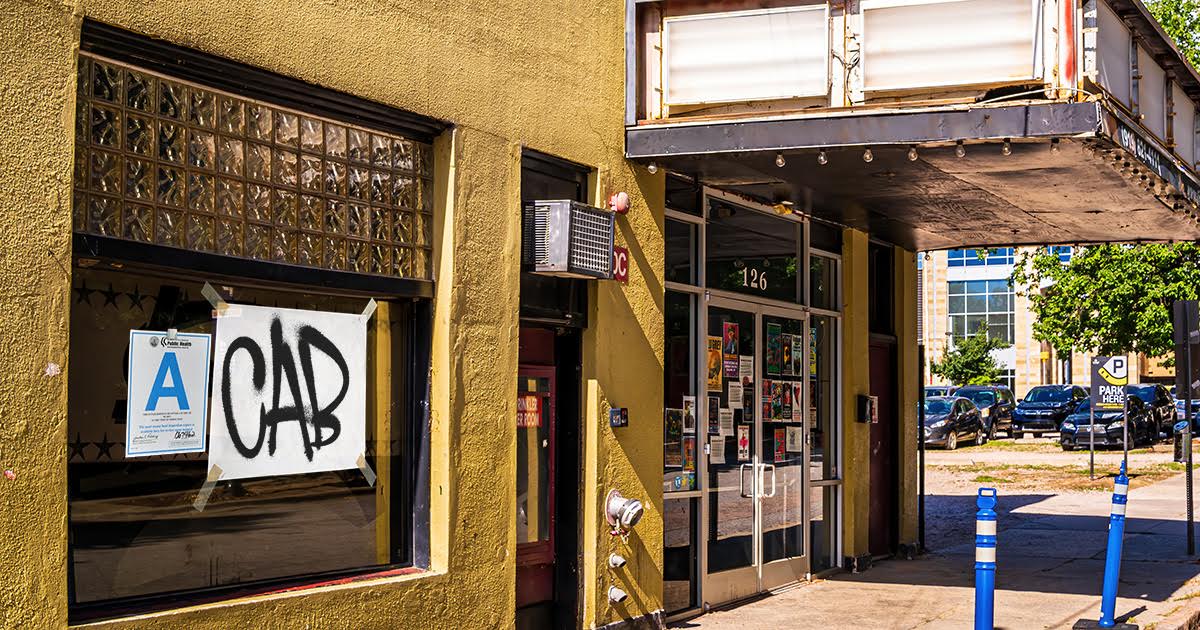 SANTA FE, N.M. – Punk bar and venue Wrench, a relative newcomer to the Santa Fe punk scene, was accused of fabricating multiple health code violations all in the name of establishing a gritty sense of street cred, disgusted patrons reported.

“Wrench has been claiming that the Health Department logged over eleven health code violations in their first four months of operation. I work at City Hall and can only find A+ inspection results across the board. There is even one note from an inspector that says ‘very polite, punctual, and well groomed’ in regards to venue management,” stated an anonymous whistleblower, who claims to work for Santa Fe to take the city down from the inside. “There is no evidence that there has even been a spot of mold in the venue. Patrick Klimpt, the owner, is clearly lying to hide the fact that he is a poser. It makes you wonder what else he’s been lying about, he’s been claiming he did merch for Capitalist Casualties in the 90s, but now that sounds like a crock of shit.”

Venue staff has rebuffed these leaks and claims that all patrons should expect to contract a contagious airborne disease while in the establishment.

“Clearly, I have enemies who are trying to slander my venue’s bad name,” said Klimpt, who denies that he’s the same Patrick Klimpt that played in Simple Plan’s touring band for years. “I don’t know what to tell you — Wrench is disgusting. Every time I walk in and turn the lights on I puke my ass off and then just leave it there. There is rat shit everywhere, fire marshall violations, a leaky roof, and faulty wiring all over the place. It’s a deathtrap and only real punks would even bother to step foot inside.”

Veteran health inspector Rhonda Lindenwood is no stranger to establishments attempting to hide the reality of their conditions.

“It happens all the time, especially in the aftermath of the COVID pandemic. Venues are always trying to alter the public’s perception of their inspection results,” explained Lindenwood, who has inspected Santa Fe businesses for over 24 years. “But legally, Wrench has to display the A+ certification they earned. Cleverly, they do it by making it the first letter of an ACAB poster so no one suspects it’s really a passing grade. They’re probably just trying to hide the fact that they took government bailout money. That’s not very punk, is it?”

Klimpt’s situation worsened, as sleuths leaked that some of the scars on his face and forehead may just be incredibly realistic tattoos.