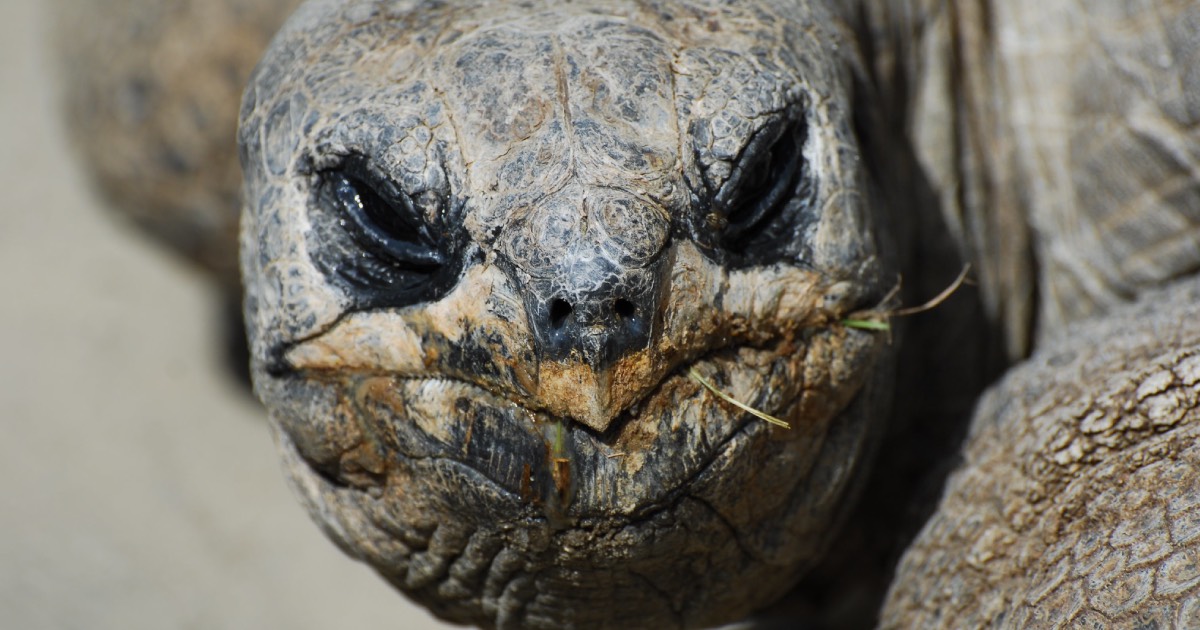 GALAPAGOS ISLANDS — The Galapagos punk scene was in shock this morning after learning of the tragic death of up and coming tortoise, Sheldon, becoming the latest member of the now infamous 127 Club, sources report.

“Wow, that one really makes you think, doesn’t it,” said scene icon and local seagull, Pokey. “For someone to be gone so young, I mean 127? He’s still just a kid, his star shone bright. You hate to see it happen to these guys, but that’s just how he lived—balls to the wall and pure nihilism. It’s just not about the music anymore with these kids. If you didn’t get eaten by birds as a hatchling and you make it to 100, you start to think you’re indestructible.”

Scene experts have noted that this is just another mark in a very tragic history among the Galapagos Island tortoise punk scene.

“There’ve been some pretty iconic tortoises who’ve bitten the dust at 127, but I think this one hits harder than so many others,” remarked music expert and moray eel, Snapper. “Sheldon’s brief time with us will make up for in quality what it lacked in quantity. This is just like when Boxer croaked at 127 when he got drunk after a show and choked on his own vomit after he rolled over on his back and couldn’t get back up. These guys just have demons they can’t overcome.”

When reached for comment, experts on reptiles from the National Zoological Park responded with the following statement.

“The National Zoo is a respected scientific organization and if this is some kind of Harambe style prank, we don’t have time for your childish games,” the terse statement read. “There is no scientific evidence existing that indicates that a large number of musically talented giant tortoises have died at 127. Tortoises lack both the physical and mental capacity for creating music, let alone creating any sort of mythos surrounding said music scene. We have responded to your online petition as per required by federal statute. Please stop bothering us or we will be forced to pursue legal action.”

Further tragedy struck at the tortoise’s memorial when a distraught and hard-partying mayfly overdosed, cementing his induction into the 27-minute club.