Punk Takes Genealogy Test, Finds Out He’s 1/8 Goth on His Mom’s Side 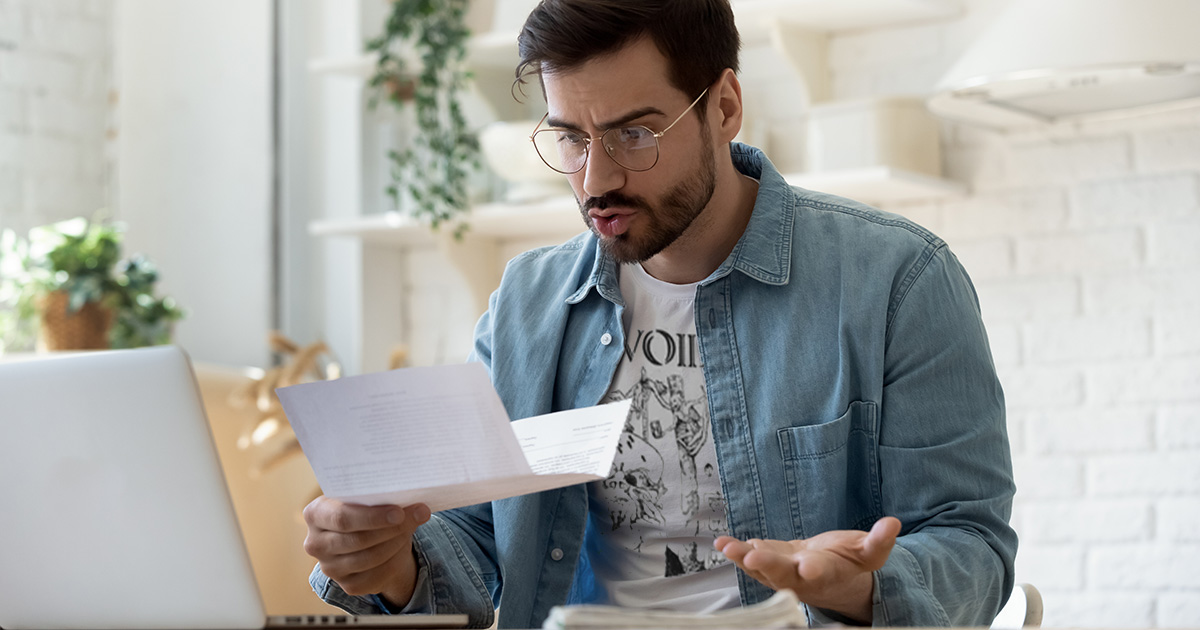 PONTIAC, Mich. — Local punk Vince Vanderberg was shocked when the results of a DNA ancestry kit revealed he had goth roots via the mother’s side of his family tree, not so shocked sources confirmed.

“I mean, I’ve always felt a bit different,” sighed Vanderberg from his bedroom with walls he painted dark red. “Like a little, kind of sad, darkness inside, where my all-consuming rage was supposed to be hanging out, ya know? It makes sense though. I’ve had a compulsion to wear a crushed velvet vest on more than one occasion, but I never acted on it. I even caught myself browsing at the pointier toed Doc Martens online, but my Punk side tends to win out when it comes to apparel.”

Vanderberg’s mom, Candice, believes her goth roots were a secret her very punk family tried to keep a secret.

“When I was a little girl I snuck into my grandparents attic and found the diary of a distant relative who called herself Helena. The whole thing was filled with bad poetry and drawings of crows, I snapped it shut and tried to forget about it,” said the matriarch as she twisted her crusty nose stud, and then flicked something from under her chipped, black nails. “I made sure I kept this from my kids, I didn’t want anyone at school calling them a poser or spraypainting ‘Bauhaus is undead’ on our driveway.’ But I’m actually sort of relieved I don’t have to carry this weight with me anymore.”

Wait, What?, the company that does the testing says there are some customers who are negatively affected by results.

“We process thousands of vials of spit a month and most people just post the results on social media and forget about it,” said Wait, What’s Director of Operations, Carmen Ito. “But, let’s say, your whole life, you thought you were mostly emo, maybe with a bit of trap mixed in. Finding out you’re even the slightest percentage of country could be quite jarring. We had one man from New York who tried to pay us $2,000 to modify his results to say he was 100% hardcore. In reality he was only 15% hardcore and a whole lot of classic rock and pop.”

Other companies offering similar testing have had anomalies such as Sully Erna being 15% Clogged Drain Gurgles, and Yoko Ono having 23% Car Alarm in her background.