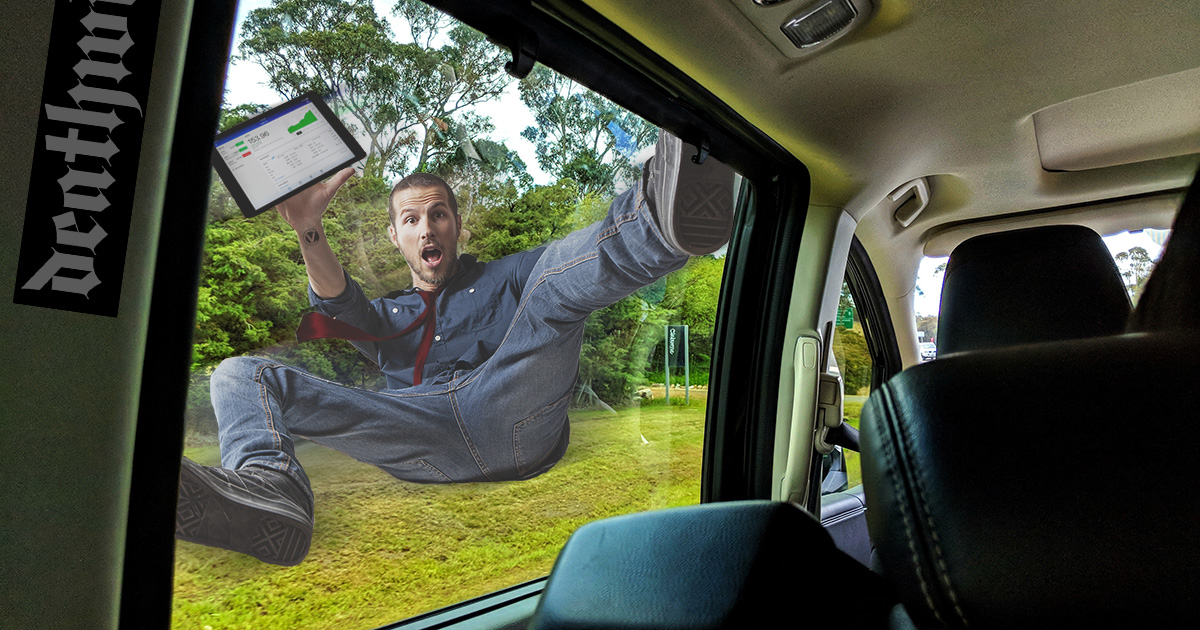 “All five of his flip phones lit up as soon as we loaded up our gear after playing a basement show,” said bandmate and van driver “Bubonic” Bob Bubowski, a 15-year veteran of Charlotte’s D.I.Y. investing culture. “We were riding high earlier in the night. We played the show and then he spent the next 30 minutes giving a seminar on blue chip stocks and the place was popping — I’ve never seen people go so hard for investment tips. But as we all know, the stock market is unpredictable, and less than an hour later Tim was virtually bankrupt.”

Treadwell, renowned for his aggressive trading, lost a total of $27.50 from the market’s latest collapse, which ultimately led to his untimely death.

“I could see him doing the math in his head and all the blood draining from his face — the news that he lost 90% of his net worth in one day broke Big Tim’s spirits real bad,” said merch guy, Bam “Money-Money” McCormick. “Next thing you know, he’s diving like Michael Phelps straight out the van window while we’re doing 90 on the I-277. It’s a real shame… we didn’t get it on video or anything.”

While Treadwell’s sudden passing comes as a great shock to the community, financial experts across the country confirm that D.I.Y. stock trader suicides are on the rise.

“Punk traders are dropping faster than rapper mixtapes,” said independent financial scene analyst Molly Briggs. “Yesterday I got a report that a trader in Tucson found out he lost his shirt on the Exchange, so he drank 50 Monster Energy drinks in a row, hopped on his father’s Peloton, and let nature take its course. They’re still scraping his goo off the ceiling fan.”

Unmarried and without children, Treadwell leaves behind a body of work that includes six zines on fiscal responsibility, a pristine 1997 Toyota Corolla, and a spoken word tape on why only poseurs buy bonds.