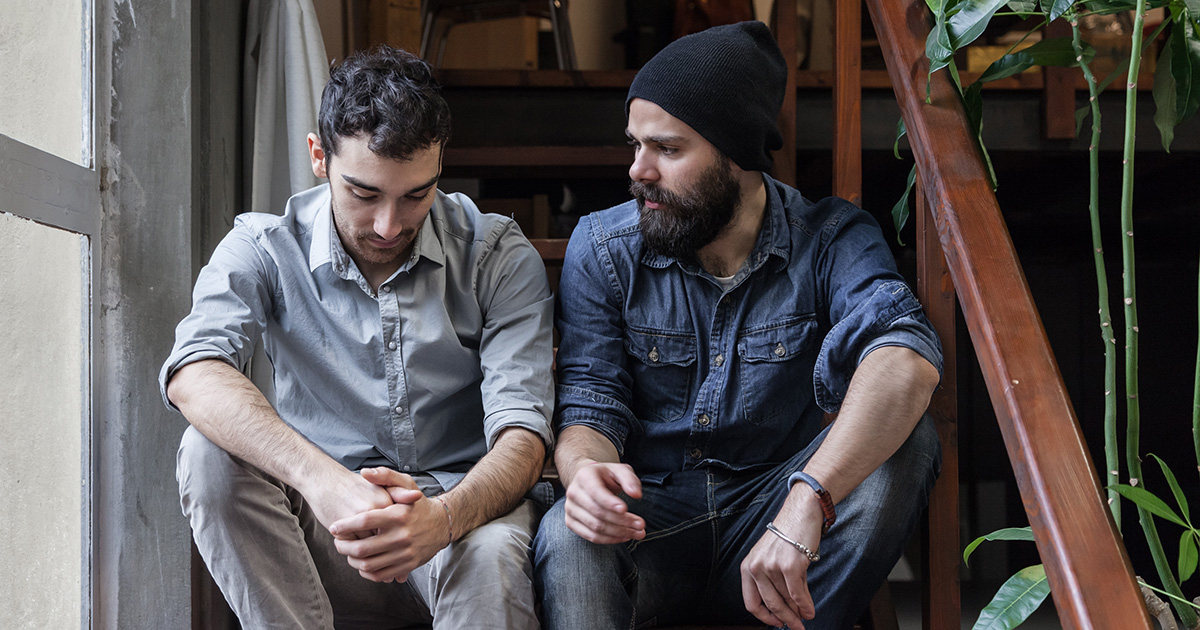 STOCKTON, Calif. — Local punk Brian Hammond assured longtime friend Chris Wilson that although he could not attend his upcoming wedding, he would be sure to catch the next one, sources close to the two reported.

“Listen, no one loves them more than I do—hand to god. It’s just this weekend was the worst possible date he could’ve picked,” said Hammond. “Look, I wish the two of them well and all, it’s just that Chris has found his soulmate more than a few times before, so I’m sure this ‘once in a lifetime’ event, as he describes it, will occur again. Besides, I gotta work a double at the Vault this weekend, he knew that. He should really consider his friends’ personal schedules before setting a date for a wedding. How incredibly selfish.”

Wilson, for his part, was disappointed that Hammond could not make it but was confused by the phrasing of the invite decline.

“Not that I give a flying fuck, but just what the hell does he mean by the next one?” asked the exasperated groom-to-be. “I mean, he’s been around me and Haley before, so I don’t know why Mr. High and Mighty assumes I’ll be getting married again. I mean, sure, this is my third wedding in as many years, but things are different this time. I actually enjoy being around this one this time, and that’s why I asked her to marry me after only six months of dating.”

Relationship experts noted that these flippant interactions towards life-changing moments were nothing new.

“These boys are just going through the time-honored ‘bros before hoes’ paradox like most male friendships eventually do, and some can’t really be bothered by events that don’t involve them specifically,” noted relationship expert Dr. Ruth Westheimer. “These two are probably used to spending most of their time together and now that one is diverting their attention elsewhere, the insecurity causes them to lash out on the fear or loneliness or jealousy that their ‘boy’ so to speak has an easier time getting laid than they do. The phrase ‘Friday is for the boys’ is based in reality.”

As of press time, Hammond revealed he couldn’t attend Wilson’s stepdad’s funeral but would definitely try to make the next one.