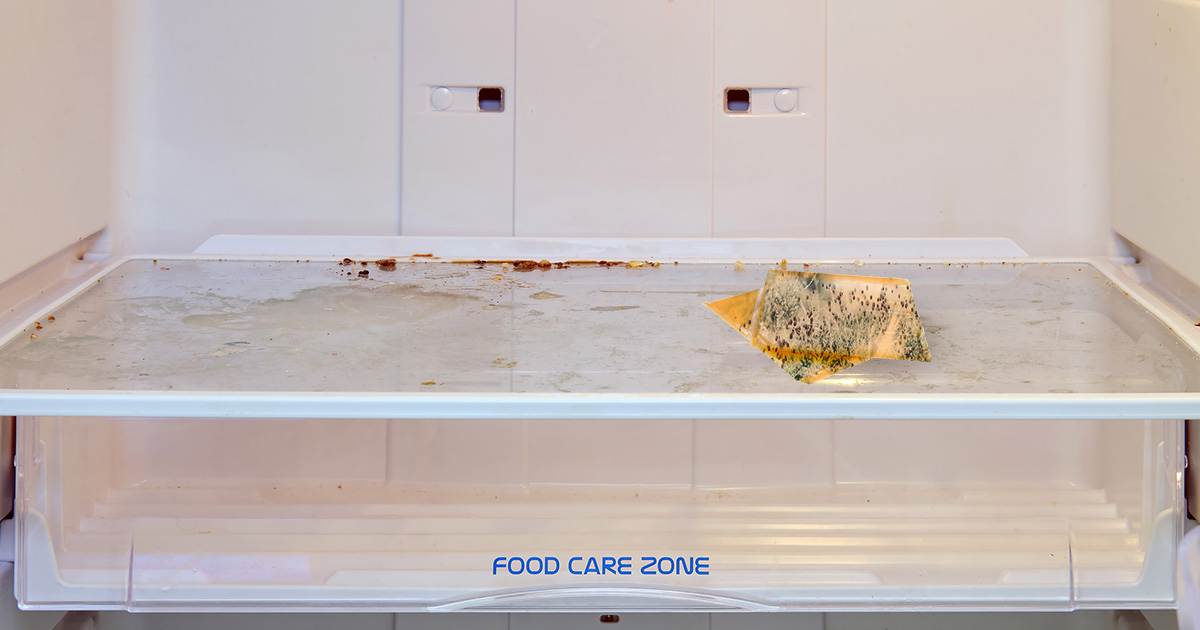 BALTIMORE — The refrigerator in a local punk house has garnered attention after it transformed a Kraft single into a slice of decadent blue cheese within literal minutes, flabbergasted residents confirm.

“It was the craziest thing I’ve ever seen, and that’s saying something because I once watched a raccoon front a grindcore band,” said the newest member of the house, Fernando Maggs. “I stopped by the dumpster behind the local Burger Palace on my way home from work and there was a pristine Kraft single still encased in plastic sitting on top. I brought it home thinking I could make a killer cheese sandwich with the two Ritz crackers I found under the couch the day before. So, I got home, put it away in the kitchen refrigerator for like two minutes while I changed my clothes, and when I got back, the cheese had evolved into something completely different.”

The remarkable yet puzzling evolution of the fromage caught the attention of cheese experts all across the country.

“I’ve written and read a lot of stories on the topic of cheese over the years but this is one of the most amazing things I’ve ever had the fortune to cover,” said Cheese Connoisseur Magazine’s editor-in-chief, Ted Partridge. “The specimen from their fridge mimics that of the Rogue River Blue. It’s quite astonishing because this is a highly regarded, top-of-the-line Oregon cheese that normally takes nine to eleven months to cultivate. This refrigerator did it in mere minutes. A truly baffling and fucking disgusting phenomenon.”

While the chain of events has the world of fromage jumping with excitement, others living in the house are more or less at a loss for words about the whole thing.

“I’m honestly more surprised that someone used the refrigerator. It’s definitely more of an oven at this point,” explained senior resident of the house Kelly Snakebite. “That thing stopped working at least two years ago. I guess one of us should have told Fernando but we all kind of assumed that the combination of extreme heat and foul rotting odor that comes from opening that door would have been enough. Regardless, since this discovery, that fridge has been turned into some sort of weird scientific cheese farm.”

At press time, Fernando was seen selling his brand of “Freak Cheese” at the weekend Farmers Market.