Punk Ghost Been Trying to Escape Small Town for 163 Years 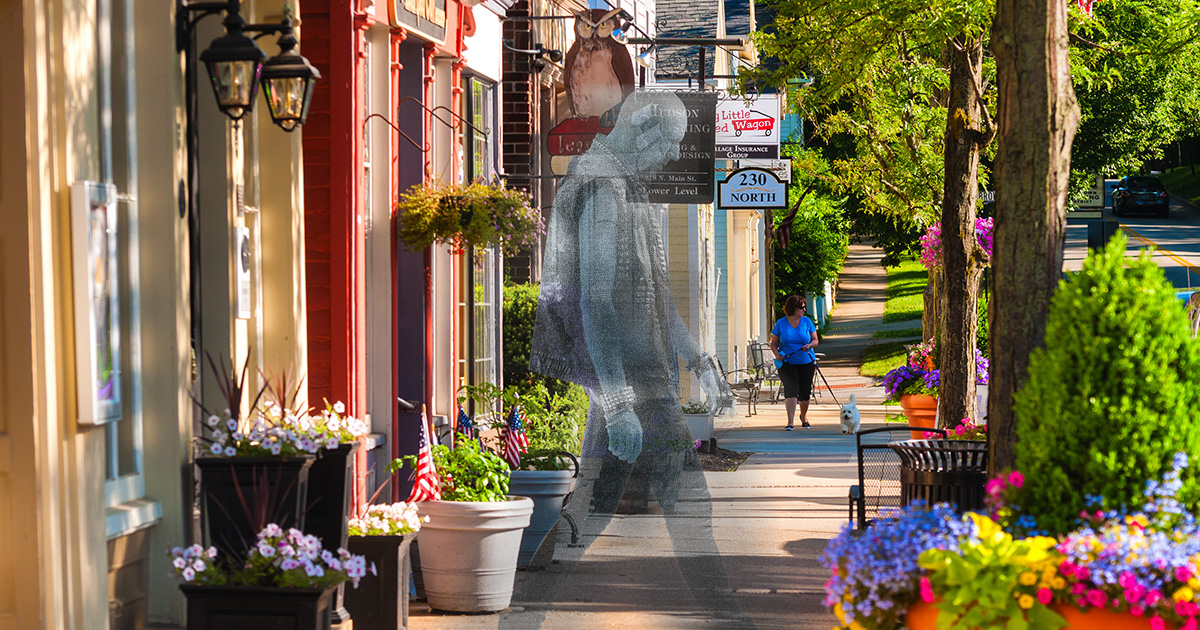 ROCK FALLS, Iowa — Punk ghost Beau Brinkles is hopeful that this year will be the one in which he finally escapes the small hometown he’s been living in for the past 163 years, multiple spooked sources confirmed.

“I’m really going to do it this year,” Brinkles said while floating between the corporeal world and the afterlife. “Sure, I’ve become a bit of a legend, haunting grimy house shows for the past century and a half… but now it’s time to take that household name to real, big city venues. Once I find one that’s not already haunted, that is.”

While Brinkles is confident about the move, local 17-year-old punk Jay Booth, whose basement regularly hosts the ghost of Brinkles, isn’t so sure.

“He’s been haunting my band’s house shows since we formed in 2015, and honestly, he was made to be a small town punk, through and through,” Booth admitted. “Everyone here has known him since the birth of our band, and even though he’s dead, his presence has really kept the punk scene alive in this nothing town. I just can’t see him moving away to a place where people don’t recognize him. Plus, he somehow got completely hooked on heroin in the last couple years, which is a lot more expensive in the city. Everyone knows that good shit’s out here in the sticks anyway.”

“I taught Beau when he was still a real-live human boy, and he was a deadbeat then, too,” Halloway verified. “When he died of TB in 1857 after refusing to wear a shirt with sleeves all winter, I hoped he’d at least make something of his afterlife… but it seems he’s just not cut out for anything other than haunting the skate park, a few of the current punks’ basements and garages, and messing with the horseshoes in my family’s barn. There’s no way he’ll make it anywhere else.”