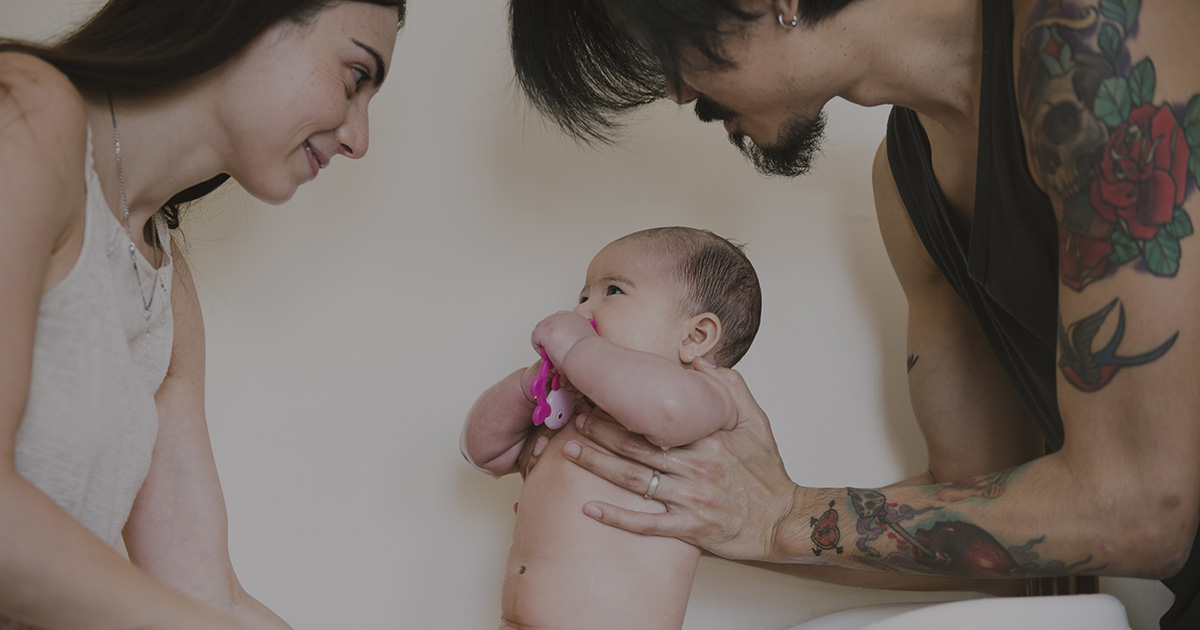 “It only made sense because Jess and I initially bonded over an obsessive love for the Faith/Void split from 1982,” said Wallace, who owns a guitar amp repair business. “So when the nurse asked for the name for the birth certificate, I blurted out, ‘Mark/Jessica Split.’ I’m happy to have a hand in smashing gender norms… even if it means my child will endure a lifetime of confusion anytime someone reads or announces her name.”

“My first name is ‘Siouxsie Sioux,’ and my last name is ‘Sullivan’ — try saying that five times fast,” said Sullivan, who isn’t even a fan of punk. “Kids inherently hate the things their parents like, so I’ve always despised Siouxsie Sioux’s music. I started going by the name Mel when I was in middle school to try escape the hell my parents created for me. It sucks when people find out my real name, and I have to explain it… and that I’d rather just listen to country music.”

“Always remember: what seems punk today may be problematic tomorrow,” explained Dr. Vikki McKnight, who studies the effects of names on personalities. “Thinking about giving your daughter Joy the middle name Division? You might kneecap her abilities to become a staff writer at Vox, now that people are more aware of the Nazi background of the name. It’s much safer to simply teach punk ideals than name them directly. But if you’re truly punk, you’re not going to listen to an expert, so fuck it — name your kid Fat Mike, for all I care.”

Wallace and Greene reportedly already regret not naming their baby “G.G.” after learning just how much a baby can defecate and urinate.