Punk Band Accused of Selling Out After Accepting $35 PPP Loan 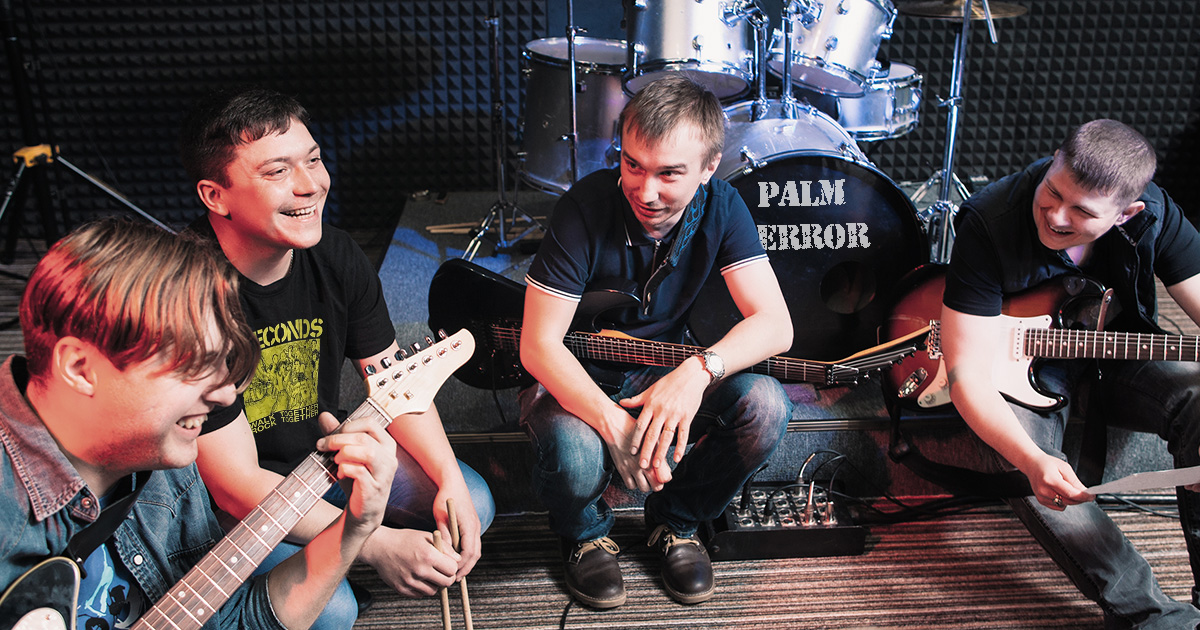 “We thought it would just be funny if we applied to get money from the government… but then we had to cancel all four shows we booked, and we ended up needing the money,” said Palm Terror frontman Johnny Tars. “And yeah, we probably wouldn’t have made money from any of those shows, but we all would have been given at least two drink tickets. You really can’t put a price on those when you haven’t had a beer in 12 hours. We take full responsibility for this, and are really very sorry for disappointing all of you.”

Fans discovered the band took the loan after drummer Valerie Bennett posted a selfie fanning themselves with a $20, $10, and five $1 bills captioned with, “Thanks for the money #GovernmentHandout.”’

“What kind of fucking sell-outs have I been supporting? Since when is being in a band about money? They should just be about the music,” said long-time fan Keira Henderson. “I could understand it more if they were a mid-sized company that needed to pad executive level bonuses while they wait a few months before they lay off all of their low-level employees — that’s just business as usual. But this is unforgivable. I’ve stopped following them on Spotify. I just can’t support a band so deep in the government’s pockets.”

Sara Ramirez of the U.S. Small Business Administration believes that the band may face a penalty for laying off their bass player shortly after receiving the loan and using the money for a giant Taco Bell order.

“This is just one of the many abuses of the program we’ve seen,” said Ramirez. “Originally, they requested $50, but that didn’t seem realistic for this band — we saw that over the course of eight years they made a total of $6, so we figured this $35 could keep them afloat, but they clearly got greedy. I hope to see them rot in jail for years to come.”

Palm Terror will start a GoFundMe to pay the $35 loan back in full, but there is no word on if the bassist will return to the band.