Punk Audiophile Spends $2,000 on Turntable to Listen to Album Recorded on Beer Soaked 4-Track in Basement 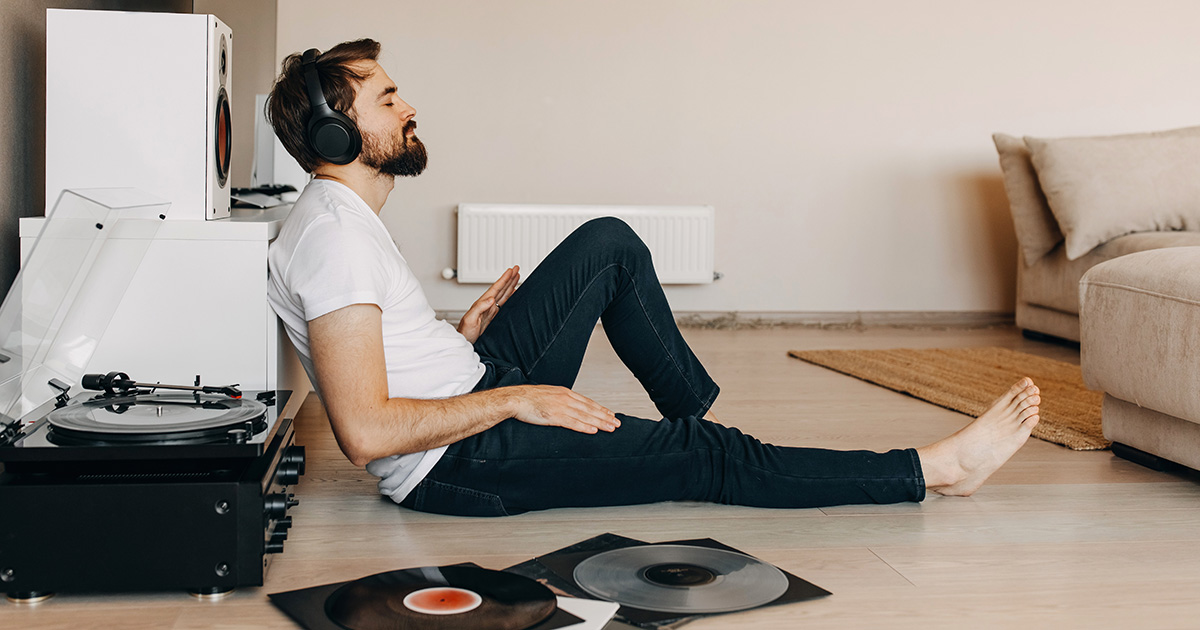 “Last month I spent about five hundred bucks on the first pressing of S.V.A.’s (Situationally Violent Adolescents) debut ‘We the Kids Are Together in This Until the End.’ It got me thinking that if I’m spending all this cash on vinyl, shouldn’t I buy a decent record player to listen to them on?” said Spinoza, sitting in the “vinyl room” of his apartment just outside of Davis Square. “I did my research and I settled on the AP10. As soon as I plugged it in I could hear the difference right away. The muddy guitar tones, the washed-out bass lines, the overblown drums. It was so much warmer and abrasive at the same time. It was like I was in the Allston basement where they recorded it.”

Day laborer and former singer of the S.V.A., Ian ‘Jabs’ Jabrowski, spoke about recording the band’s debut back in the summer of 1983.

“I don’t even think we had 4-tracks. More like three,” said Jabrowski as he took a break from hauling sheets of plywood. “We only had two microphones so we put one in the kick drum and propped another up on a pile of empty beer cans in the middle of the room. For vocals, I just screamed right into the little mic hole on the Tascam itself. I remember not being able to hear anything, just a wash of cymbals bouncing off the cinderblock walls. But when we
listened back, you could actually kinda make out the songs.”

Jonas Müller, Head Acoustic Engineer at Audio Perfektion, has concerns about the rise in turntables sales over the last few years.

“For years, only lovers of the symphony would buy our turntables,” said Müller while calibrating the tonearm on a new prototype. “Then vinyl became popular and now there’s backorder until next St. Stephen’s Day. We engineer our equipment to the highest specifications. Each cartridge must reproduce three times the bandwidth of human hearing before it can leave our facility. They are really meant for Deutsche Grammophon quality vinyl, not some Lana Del Ray album bought at Target. The lowest quality music that should be listened to on any Audio Perfektion equipment would be Steely Dan, but I don’t recommend even that.”

At press time, Spinoza was investing several more thousand dollars into a surround sound speaker system in order to watch his collection of ‘90s skate videos on VHS.