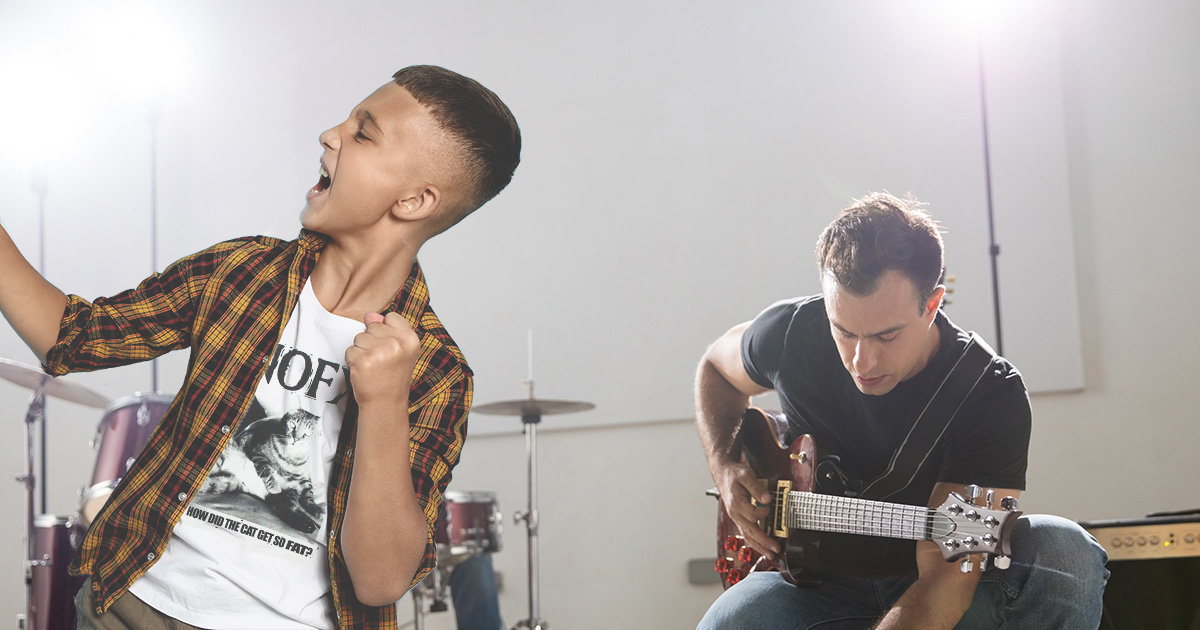 “I was super nervous when my mom dropped me off at the venue,” said Stahl of the First United Methodist Church gymnasium where the show was held. “But I couldn’t believe my luck when the Bush Magnets finished their five-song set and Swarthy Dave just walked out into the audience. I never met a real rock star before, but I was able to get his autograph on an old Sunoco receipt he had in his pocket. I don’t know how I’ll ever be able to top this!”

Frontman Dave Ripaldi, however, was “less than enthused” about meeting Stahl.

“That kid is in for a world of disappointment when he figures out that this is how shows work,” Ripaldi remarked while watching the rest of his band load out equipment. “If I’m being honest, this band isn’t that good anyway — I’m mainly just doing this until I can buy a new mixing board and finally get my solo project started. Plus, our drummer just got a new job with the post office, so this shitshow is basically all fucked out.”

For her part, Stahl’s mother JoAnn was happy for her son.

“They grow up so fast — next thing you know, he’ll be learning Rancid songs on his Squier strat and talking about starting his own zine,” Mrs. Stahl said while making sure her hazard lights were on. “I still remember my first show show in 1998 when I got to meet the drummer for the Gutter Screws; we still talk on Facebook sometimes. Some people never forget where they came from.”