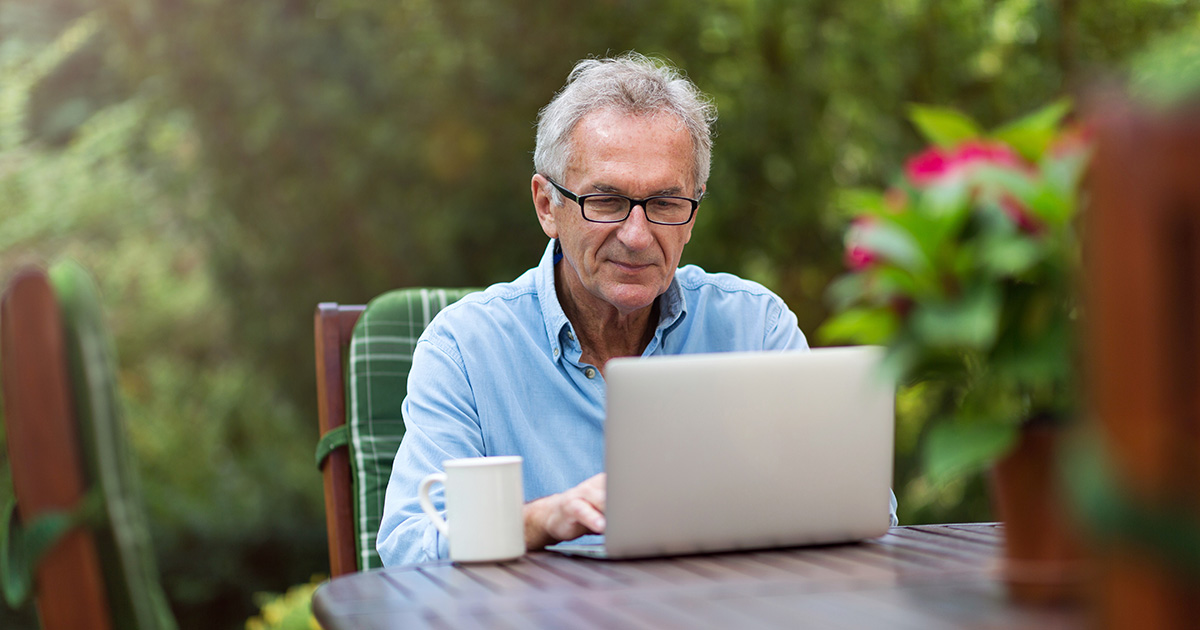 LOS ANGELES — Local Silver Lake landlord, and self-described progressive, Daniel Hickson began an email informing his tenants of a massive rental increase with brief land acknowledgment, confirmed sources who might have to move back in with their parents.

“As a second-generation land owner here in Los Angeles I know how important it is to recognize the indigenous tribes that once inhabited the region,” said Hickson who inherited multiple properties from his father. “I also know that those indigenous tribes would want me to get a fair market value for all the properties on their stolen land. If I’m renting a unit for anything less than the median rate of similarly-sized properties then that is a direct insult to The Tongva people and their ancestors. The Covid deals are over folks, time to start paying up.”

“I really didn’t know what the point of the email was at first. He spent a paragraph talking about some of the tribes and how the L.A. River was key to agriculture in the area for millennia,” said McDonough while searching West Side Rentals for anything under $1,600. “Then I saw the part about how this is a six-day notice that my rent is basically doubling. He also said he would no longer be allowing pets unless we pay a monthly pet fee, and he somehow tied that to how the Tataviam never allowed dogs over 30 pounds to be part of their tribe. I don’t really know how to fact-check that, but it seems like a rip-off.”

“In left-leaning areas we see landlords trying to co-opt working class ideals to trick tenants into believing they are part of a socialist community, it rarely works but they won’t stop. In right-leaning areas landlords often say rent is increasing so they can use the money to defend gun rights and The Bible,” said Gina LaBelle of People Over Property. “Strangely enough that does work rather well. I once saw a rental increase letter inside of a pamphlet that said ‘Jesus Was a Landlord.’ I threw up when I saw it, and still get queasy when it gets brought up.”

At press time, Hickson sent a follow-up email declaring all of the the bathrooms in his portfolio will now be classified as “gender neutral” and this will come with a 12.5% rent increase across the board.