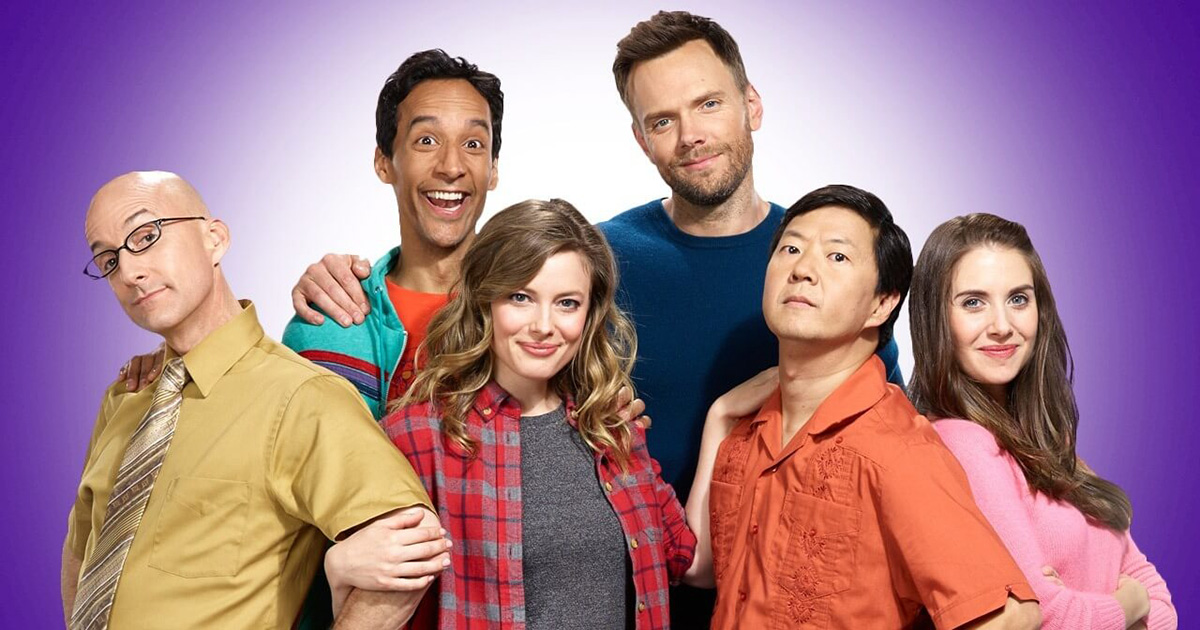 LOS ANGELES — As the promise of “six seasons and a movie” finally comes to fruition, producers of the upcoming “Community” feature film vowed today to continue the show’s steady decline in quality that started in season 4.

“We owe it to the fans to never quite reach the highs we hit in the early seasons before Donald Glover left,” series creator and writer Dan Harmon said while flipping a coin to decide certain characters’ arcs. “We’re following the ‘Heroes’ model of consistently worsening over time, right on down to bringing the show back 10 years later for new lows.”

Though producers promise that all favorite characters are returning, they have yet to explicitly confirm exactly how.

“Everyone’s so busy now, but we believe we found a way to make it work. For instance, Danny Pudi could only do a day of voiceover — we thought about maybe doing another claymation thing, but instead, Abed will be wearing an invisibility cloak the whole movie,” said producer Joe Russo. “And it’s written in that Annie goes back in time, so we’ll just use clips of Alison Brie from ‘Mad Men,’ and then Donald Glover’s character Troy will use a Steve Urkel/Stefan Urquelle machine in the first act — that way, we can use a different actor. And since it takes place during the pandemic, most other principal characters are body doubles wearing masks.”

One fan-favorite character missing for budgetary reasons is the lovable and quirky Dean Pelton, played by Jim Rash, who confirmed he was willing to be in the film but wasn’t even asked.

“I texted Dan Harmon when I heard about the movie, and he said he would have written me into the script, but he’d already gotten fired… again,” Rash pointed out. “And then I tried to contact the director, but apparently the studio is going to just give everyone the half-script and hope for the best. You guys know I won an Oscar, right?”

Though not in the movie, Chevy Chase, who played Pierce Hawthorne in the series, tried to join in a pre-production meeting but was kicked out after screaming the “n”-word at Joel McHale and injuring himself doing a pratfall. He is, unfortunately, expected to make a full recovery.