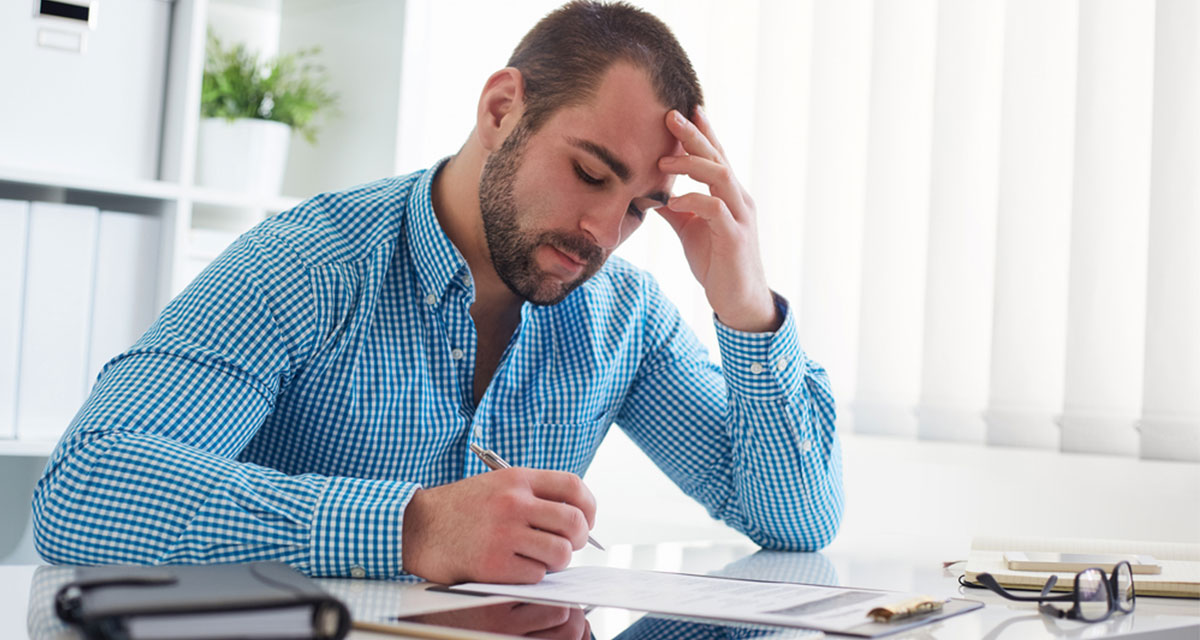 MACON, Ga. — Pro-life activist Kevin Hudson completed paperwork today to change his legal birthday to nine months earlier than it was, to the date his parents conceived him outside of a Bruce Springsteen concert, disturbed family members confirmed.

Hudson encouraged other pro-life activists to ask their parents for details of their conception.

“It may feel uncomfortable at first, but once my parents understood my resolve, they helped as much as they could,” said Hudson.

Dirk Hudson, Kevin’s father, admitted the exchange was quite painful.

“I’m not telling him the details of when I banged his mom. So I claimed I was blackout drunk, and he needs to ask his mother. Truth be told, I wasn’t — and that was one of the Boss’s best concerts ever. He ended with ‘Jungleland,’” said the elder Hudson. “Man, those were good times. Before Kevin came along I had so many dreams and plans. I was going to be a musician… but that all changed.”

Hudson reportedly plans to hold a candlelight vigil for every other sperm that did not survive the night he was conceived.