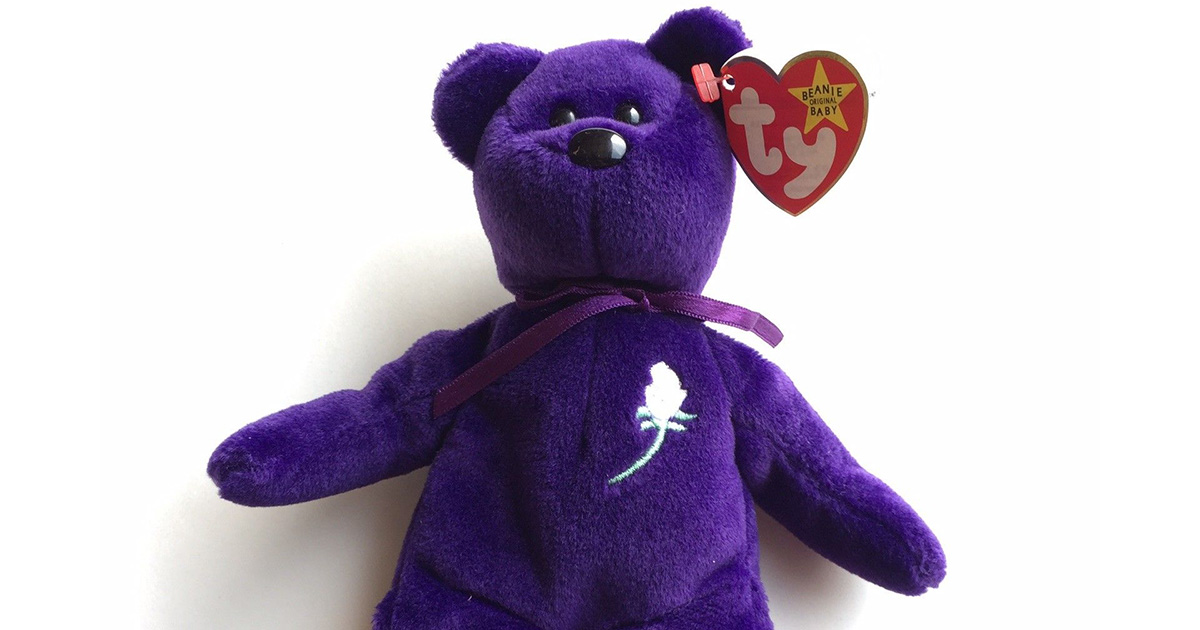 “I was trying everything to get a decent price for these stuffed pieces of shit,” said Kaiser. “I held onto so many of them since the ’90s because people were saying how valuable they would be in the future — turns out, they didn’t end up being worth much. But when I hid some cocaine in one, it sold real quick… and for a price that was reminiscent of the predictions of the ’90s! Before I knew it, people from all around town were calling me, asking to buy my Beanie Babies. I guess the fad really came back around! It feels good to provide so much joy to my community.”

Kaiser’s success did not go unnoticed by his peers in the niche collectibles market.

“I don’t know what I’m doing wrong,” said Dustin Blevins, who has been hoarding Beanie Babies for resale for over two decades. “I put protective plastic on their heart tags right when I got them, I dry clean them every other month… I even keep them stored in glass cases with a constant low humidity. They’re in perfect shape. I just don’t understand how this guy’s Beanie Babies are flying off the shelves while I haven’t had any hits on my eBay listings in years.”

Dr. Clara Delarosa, who studies the psychology of collecting with a focus in ’90s fads and memorabilia, noted that this is all too common among collectibles of this time period.

“You see it all the time,” said Delarosa. “Pogs, madballs, Pokemon cards, Pez dispensers, you name it: someone, at some point, finally sold them off by using the collectible as a vehicle for illegal activity. It’s just as likely that one of these toys ends up in a landfill as it is for them to be packed with black tar heroin and stashed in a child’s backpack to get past some security checkpoint.”

Kaiser’s sales reportedly soared until he accidentally sold a Patti the Platypus laced with PCP to an undercover police officer, who bought it as a gift for his daughter’s bat mitzvah. Kaiser is looking at two to five years in prison with a fine of $20,000, or one Valentino the Bear.