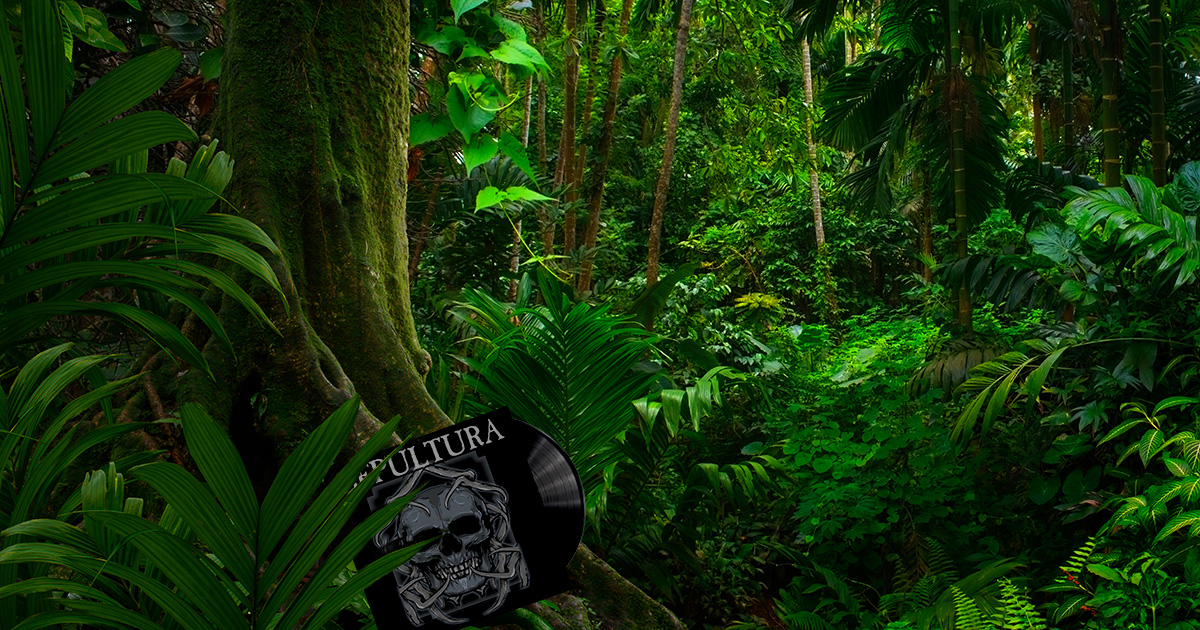 “We don’t yet know if the album is fatal to humans but every person subjected to it so far has suffered severe neck injuries from the amount of headbanging the album elicits, plus you can’t help but smash a couple beer cans on your forehead while listening,” said lead researcher Neva Rosa. “We have called in a team of metal experts to help determine when the album was recorded. The ferocious riffs over dense tribal rhythms is even more spiritually righteous than on 1996’s ‘Roots’ which suggests this to be a late 90s or early 2000s offering, although we’re unsure if Igor Cavalera is featured. We haven’t even started the air drum tests yet.”

Fans of the band are unanimous in their excitement and appreciation of the newly found LP, titled “Scolopendra” and printed on vinyl that secretes toxins when frightened.

“I’ve only been able to hear two tracks at the Universidade Federal biology listening station so far but they fucking ripped. As soon as those eggheads started playing it I started a circle pit and some bogus security guard threatened to kick me out,” said Opie Nicholas, who films himself reacting to songs for attention. “I tried to bootleg the songs by recording them on my phone through the headphones but the fascist scientists confiscated it. They need to learn that intense shredding and screaming isn’t just for academics in grand institutions anymore,”

Music historian Markus Felcher has heard the full album and is hesitant to support its release to the public before more is known about its origin.

“There are guitar solos on this album that conflict with everything we know about musical evolution,” said Felcher, senior lecturer of Brazilian speed-thrash at Oxford. “There are guest appearances from animal species we can’t identify, bass tones that test the limits of our world-class subwoofers, and have you heard the fucking drums on this thing? One fill alone could kill a baby or elderly person, no question.”

“We know from simple geography that the album is not Satanic, which would be another story if it were found in Scandinavia,” he later added.

Spotify is already planning a prestige launch on the album’s eventual release date, where Sepultura and the team that discovered the album are expected to receive untold amounts of exposure.