Pregnant 311 Fan Already Wasted All Her Favorite Names on Bongs 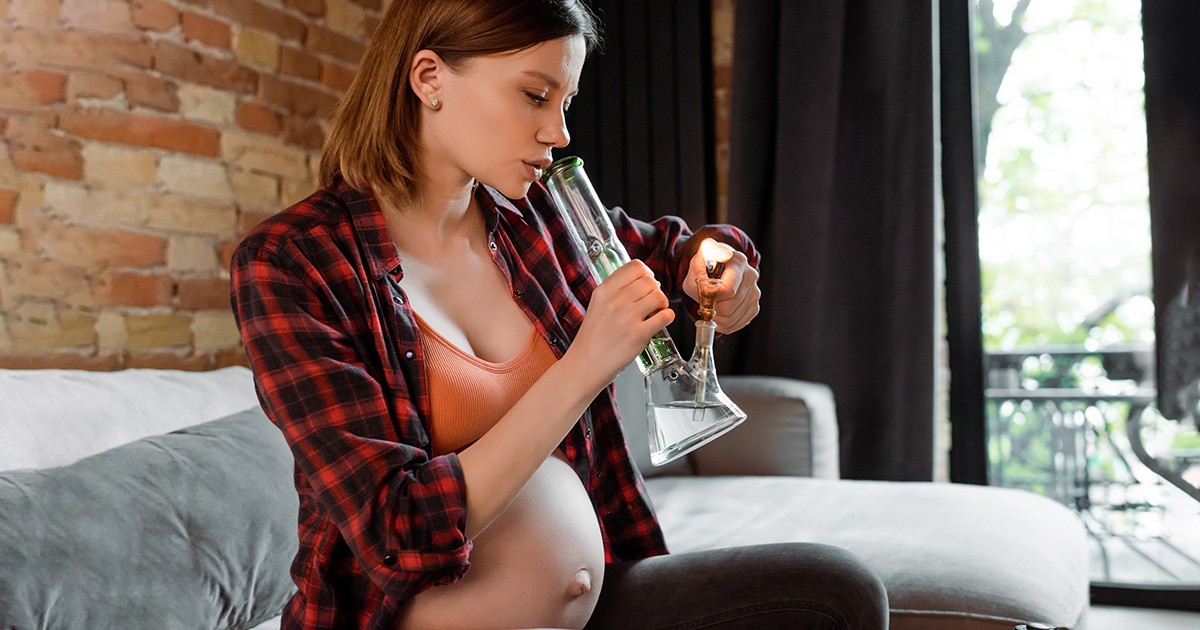 “My biggest motto is ‘no regrets,’ which is why I have this tattoo on the back of my neck of a mischievous Calvin pissing on the word ‘regrets,’” Kerrigan explained while cruising in her Jeep Wrangler and blasting 311’s “Come Original.” “But I gotta admit, I actually do regret giving the name Sylvester Stillstoned to a gnarly, three-foot bong instead of my beautiful, unborn son. Look, I’d never trade the days I spent ripping hits from a gas mask in the parking lot before 311 shows. But, if my son decides he wants to be a doctor, I’ll definitely be kicking myself for bestowing that gas mask with the name Dr. Dankenstein. The younger me was so impulsive.”

Kerrigan’s husband Alex is deeply concerned with his wife’s list of potential names.

“This is getting out of hand — yesterday I walked into the nursery, and found Shannon stenciling ‘The Grim Reefer’ on the wall over the crib,” Alex confided. “I keep telling her these names weren’t meant for a human child in the first place. There have been a lot of other red flags that make me wonder if we’re really ready. I mean, her hospital ‘go’ bag is just an old Jansport backpack full of loose trail mix and a DVD of ‘Jay and Silent Bob Strike Back.’”

311 has a long association with marijuana use, and its members admit that the Kerrigan’s struggle is a common issue for its fans.

“We can relate to Shannon’s dilemma. We were at a similar crossroads deciding on a band name all the way back in 1988,” admitted 311 vocalist and guitarist Nick Hexum. “But my advice is to choose a name wisely, because it lasts forever. Let us be a warning: we’ve spent the last 30 years of our lives in a band named after the police code for indecent exposure, and our bassist is a 46-year-old grown man named P-Nut.”

Sources say Shannon has since looked up the most common baby names for boys last year, but unfortunately for the couple, she had previously owned “absolutely devastating“ bongs named Liam, Noah, and Jackson.