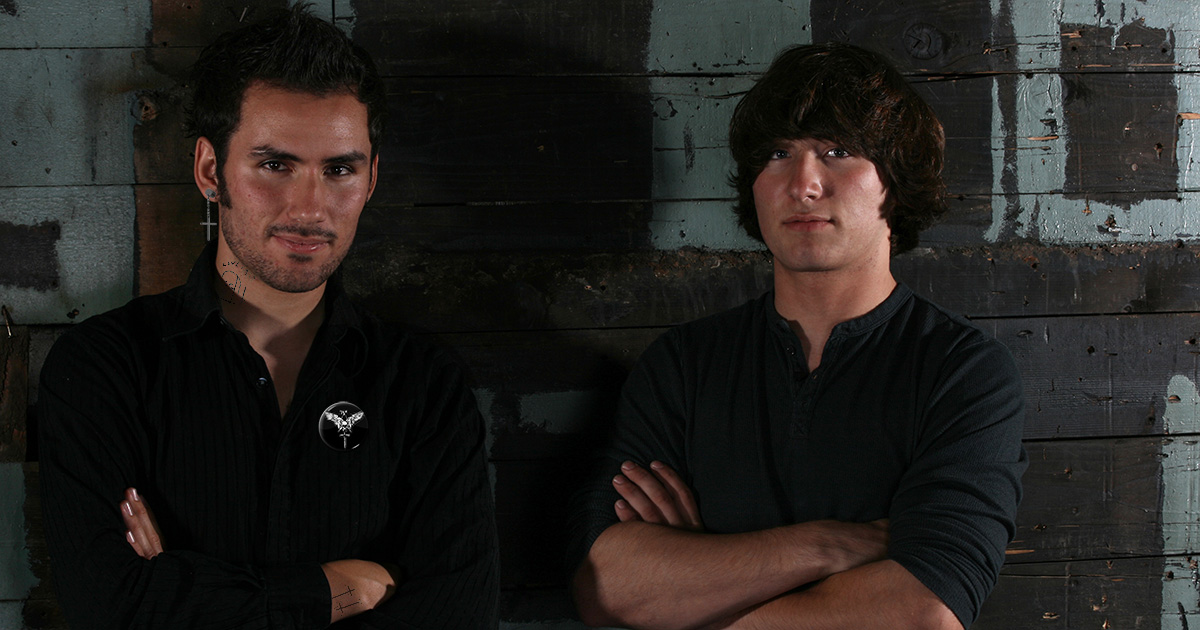 BERKELEY, Calif. — Local punk Leo Picado had a portion of his scene cred transplanted yesterday in an emergency procedure to his little brother, Danny — a poser whose reputation had dropped to life-threatening levels, attending professionals confirmed.

“I’ll never forget where I was when I learned that my favorite little brother was dying in the eyes of the local scene,” said the older Picado, 18, recovering at home in his bedroom, which was now missing an extremely rare Operation Ivy poster. “I was scared going into the transplant, but I knew I had to do something. I couldn’t let my only sibling be so tragically whack.”

The 16-year-old Danny Picado, who has suffered from low cred levels for a number of years, reached a new urgency sometime last week, after local bassist and scene regular Jackie Thune came over to the Picado house to borrow the older brother’s amp.

“I peeked into Danny’s room… and it was just devastating. He was wearing cargo shorts and listening to EDM remixes of Mumford & Sons songs,” said Thune, holding back tears. “I’m not religious, but it was one of those moments when you think, ‘How can God let a child suffer this way?’ He has his whole life ahead of him. It just shouldn’t be like this.”

The operation required the removal of several healthy details that sustained the older Picado’s cred, including vintage band shirts, black jeans, and passing knowledge of any culture outside of Top 40 music and network TV. In the most delicate portion of the procedure, Picado had to put in a “good word” with local punks on his brother’s behalf — risking the total annihilation of his own reputation if unsuccessful.

“It all happened so fast,” said the younger sibling, struggling to talk over Agnostic Front’s Victim in Pain blasting from his new speaker. “One minute I was rewatching Entourage and cleaning my sneakers, and the next I’m on a table, getting a safety pin stuck through my ear.”

At press time, the elder Picado was happy to report that Danny was recovering nicely, and has “only quoted American Dad once” since the procedure.