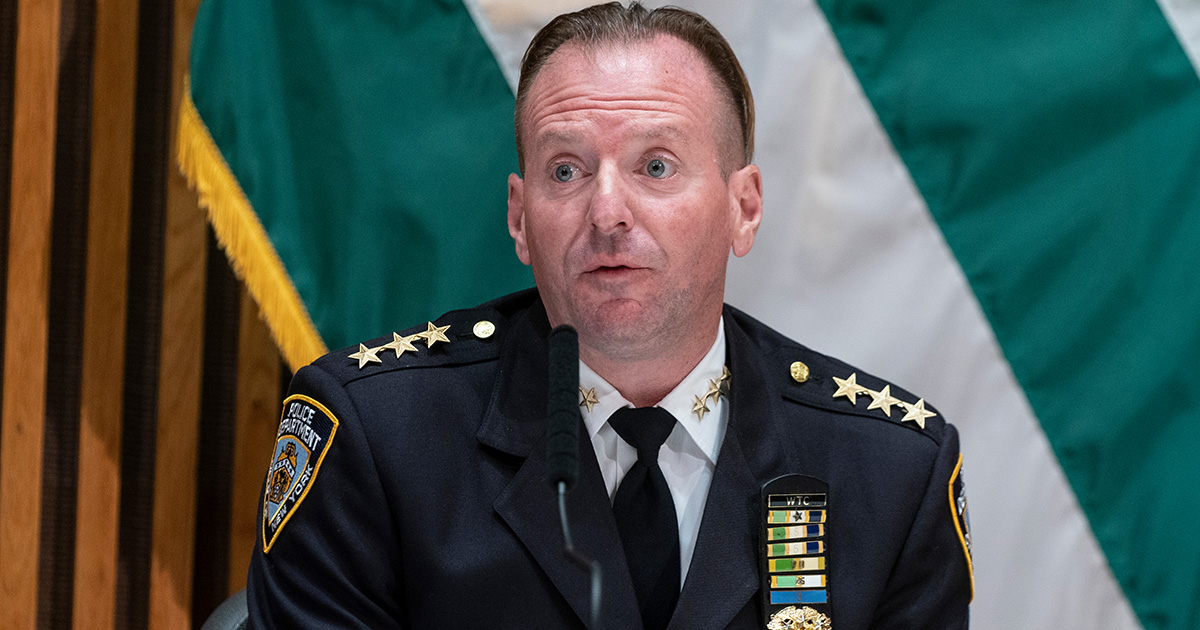 CHICAGO — The embattled President of Fraternal Order of Police Lodge 7, John Cattanzara, sought to negotiate for police officers to receive 45 more murders per year which would result in no charges for the offending officer, disgusted sources confirm.

“The brave men and women who protect this city are under attack. They simply cannot do their jobs if they are worried that they might get put on desk duty, or worse, unpaid leave, every time they shoot someone they feel looks suspicious, or is holding a set of keys or something,” said Cattanzara while finishing off two Chicago-style hot dogs simultaneously. “I currently have officers who are so scared to fire their weapons that they wait an entire .5 seconds before unleashing hellfire. We cannot operate under these conditions. Our current contract allows for 100 unpunished officer-involved killings a year, and that number needs to be raised to reflect how trigger happy the members of our current police force are.”

Traumatized citizens across the city were horrified by the latest police union demand.

“The cops are already the most dangerous gang in our city. They wonder why we run from them whenever they roll up. It’s because we know they are heavily armed and that even if they shoot us at point-blank range with our hands over our head it won’t be ruled a homicide,” said community activist Erika Price. “We tried to enact new policies that gave officers de-escalation techniques they could use, but when it was brought to the police union the members laughed so hard that one of them had to be taken away in an ambulance. Then we all got charged with assault on an officer for making the suggestion.”

Watchdog groups across the country say that police unions are trying to enact similar policies in other major cities.

“In Los Angeles, the police union is trying to negotiate their contract so officers are allowed to detain anyone with tattoos and then make them participate in underground fight clubs all over the city,” said Blue Monitor president Abbi Howland. “And in Boston, they have already enacted a policy that says cops are allowed to beat the shit out of anyone who doesn’t absolutely need to use sunscreen in February.”

The Chicago police union is also adding new language into their contract that would allow officers to consider any Black and brown citizens over the age of one year to be treated as armed and dangerous adults.