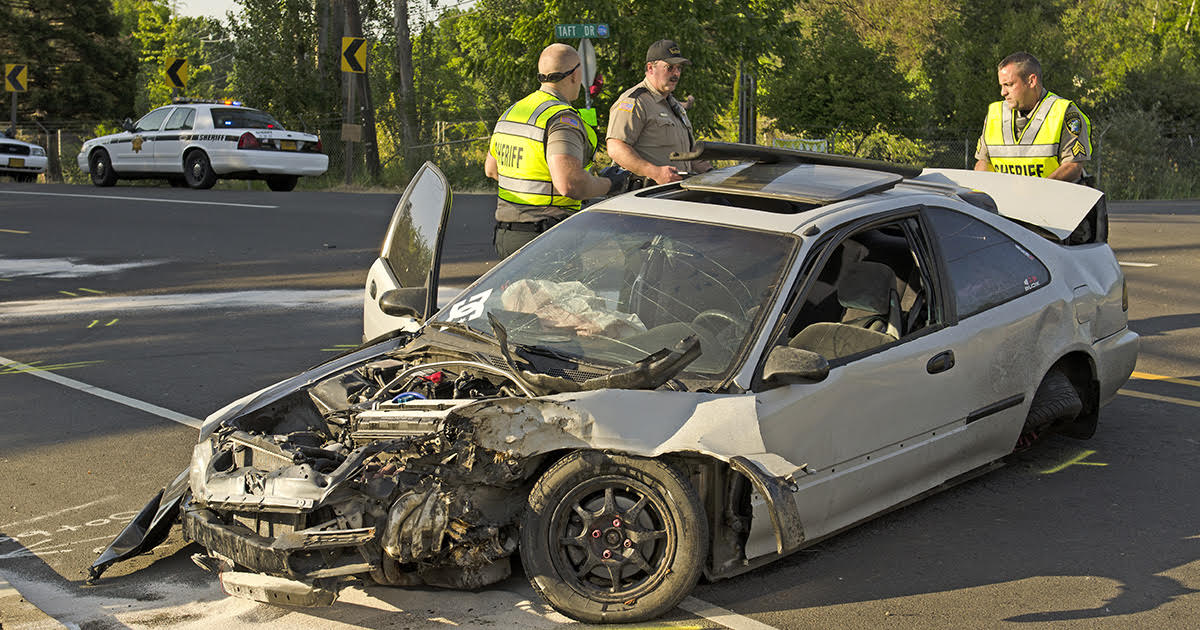 LANCASTER, Pa. — Police officers on the scene of a texting and driving accident last night that claimed the life of a local teen confirmed today that the fatal text was “straight fire,” “funny as balls,” and “totally worth dying over.”

“As a highway patrol officer, the hardest part of our job is informing a parent that their child died in a car accident while texting some hella corny shit to their friends. It’s unfortunately very rare that any of these young corpses are funny,” said Ofc. Duane Chen. “But today, I’m happy to confirm that the text sent prior to this crash was totally worth it. And to be honest, I can’t wait to tell his parents what a hilarious son they have… I mean, ‘had.’”

Maxine Perryman, a cousin of the deceased, saw Chen break the news to the victim’s mother.

“I couldn’t hear him, but I could see his shit-eating grin — like he was stifling laughter, even after my aunt was doubled-over in tears,” said Perryman. “I then saw the officer put his arm around my aunt, which I thought was sweet… but it turns out he was only trying to take a selfie with her.”

Anti-texting and driving advocate Monica Waldman pointed out that most road safety PSAs unfairly target all teens, rather than just unfunny ones.

“The biggest tragedy of all is the fact that less than 2% of deadly texts are funny. Sure, everyone thinks their texts are funny, but trust me: they’re not,” warned Waldman. “And sometimes, the fatal texts aren’t even jokes, but instead some normie bullshit like, ‘Be there in five,’ or ‘Love you,’ or ‘Grandpa in hospital. Talk soon.’ Ugh, so boring. If you’re going to die texting and driving, at least make it something the first responders will get a chuckle over.”

At press time, Ofc. Chen and several colleagues had vowed to help pay for the teen’s funeral costs, but were withholding funds until the family agrees to inscribe the hilarious text on his gravestone.