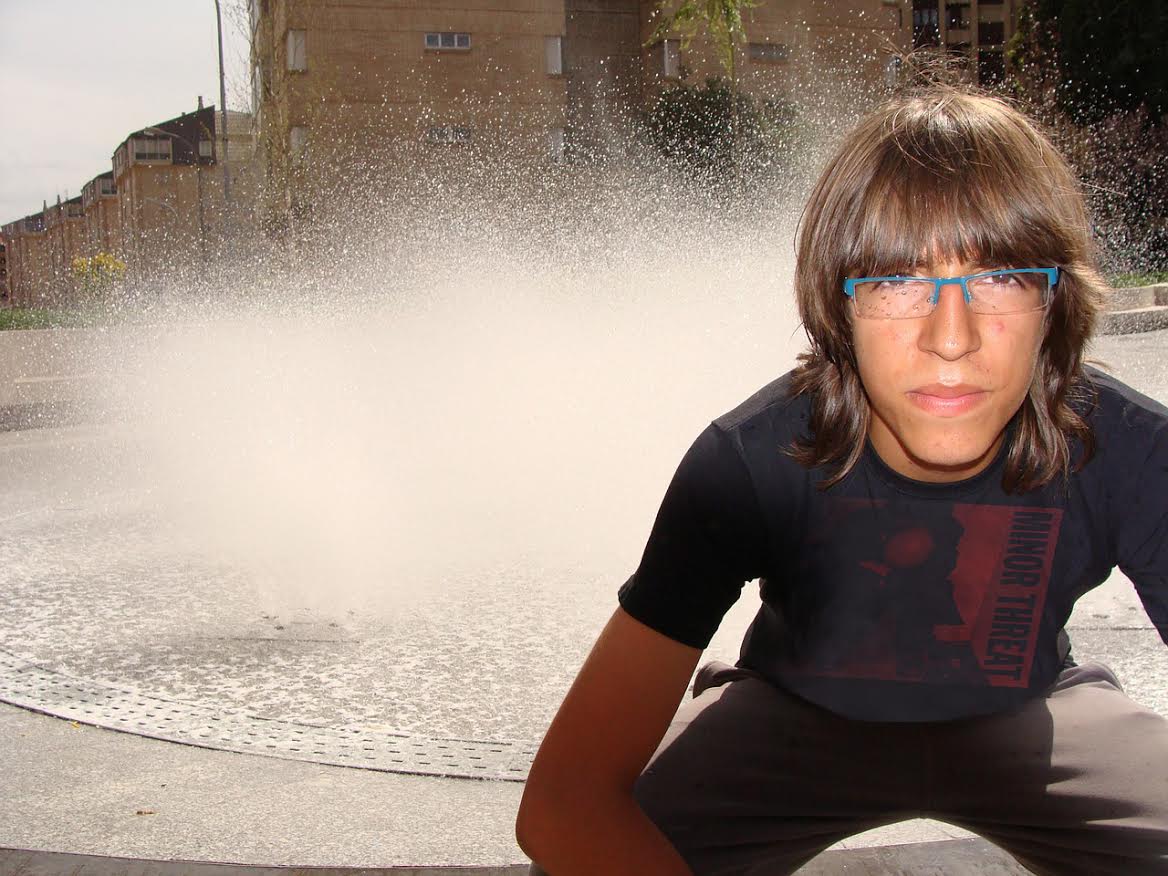 “No, Mom, I won’t put that poison in my body. One life, drug free, true ’til death,” Mitrione recited to his concerned Mother, regarding the medication in question: a highly effective topical ointment with only minor side effects such as redness and dry skin.

”It just hurts me to see my handsome baby boy with that hideous puss-factory all over his face,” Mitrione’s mother said. “I know he loves all his nice drug-free rock – I see his band shirts with the catchy slogans on them, but this is really going too far. I support his little straight edge club, despite the H-E-double hockey sticks I go through getting all the marker stains from his hands off his pillow cases. Surely he can still belong to a club without having pock marks all over his cheeks when he’s 40?”

Mitrione remains adamant that he’s “keeping his edge sharp as a knife” by abstaining from any and all drugs, but some people in his friend circle see it differently.

“Mike is such a hypocrite,” says classmate Tyler Morse. “He eats chocolate all the time – and that has caffeine in it, and is probably the source of all those dirty-ass zits.”

Mitrione’s choice to suffer with acne instead of using the over-the-counter cream his Mom bought from Wal-Mart could be negatively effecting his social life.

“Keeping my mind clear and my blood clean gives me that edge on all the other kids at my school. I don’t see why that twit Becky doesn’t appreciate that. She rejected me for junior prom, she’s going with some D-bag who sells molly instead,” a dejected Mitrione explained

The Hard Times reached out to Becky Miller for comment on the situation.

“Mike Mitrione? That weird kid who always wears camo shorts? I told him I liked manly-men, not boily-boys.”