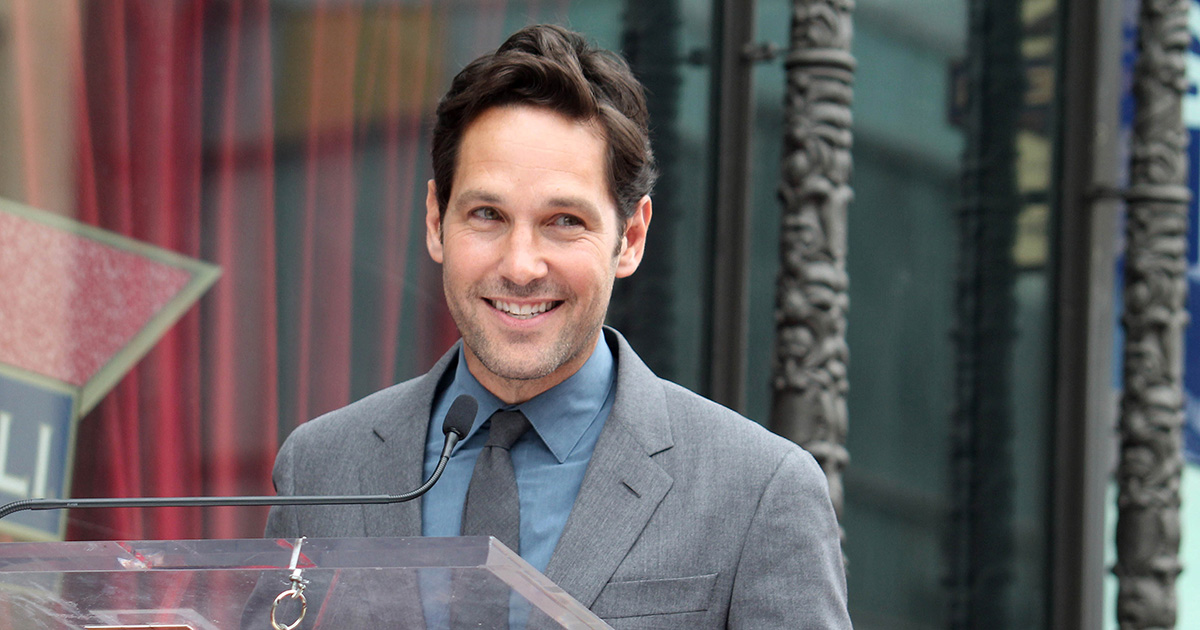 “Sitting at a desk answering emails that don’t matter and logging into meetings about nothing will really age a person,” Rudd commented en route to the official Marvel day spa for a day of mud masks and laser hair treatments. “But the truth is with a little effort, anyone can keep their skin wrinkle-free. It all comes down to eating right, hitting the gym, and getting paid $20 million to be camera-ready instead of dealing with crap like being on the phone with the offsite consultant for your entire lunch break because your calendar is already full of meetings the rest of the day.”

Rudd’s entourage of personal trainers, dieticians, and assistants unanimously agreed their respective positions on his team helped retain his looks.

“Working out instead of circling back to pinging coworkers will always help retain that boyish appearance; but helping a movie star maintain said appearance does not retain one’s own youthful glow,” added fitness expert Richard Louis. “Much like some kind of charismatic, youth-sucking vampire, working for Paul Rudd has aged me so much that I now look like I’m 53… and I’m only 33.”

“A daily routine of skin care and healthy lifestyle combined with a team of assistants running every second of one’s life in place of gradually rotting into a living corpse in a windowless cubicle from the time you wake up until the time you have to start getting ready to go to sleep is certainly the recipe for immortality,” Marks stated. “Humans need sunlight, so if you go into your underpaid underappreciated torturous slog before the sun comes up, then leave after the sunsets, all while working under fluorescent lighting, well, you’re in trouble.”

At press time, an investigative reporter had presented evidence that Rudd’s looks are not the result of genetics and a life of leisure, but instead due to the cursed portrait in his attic.