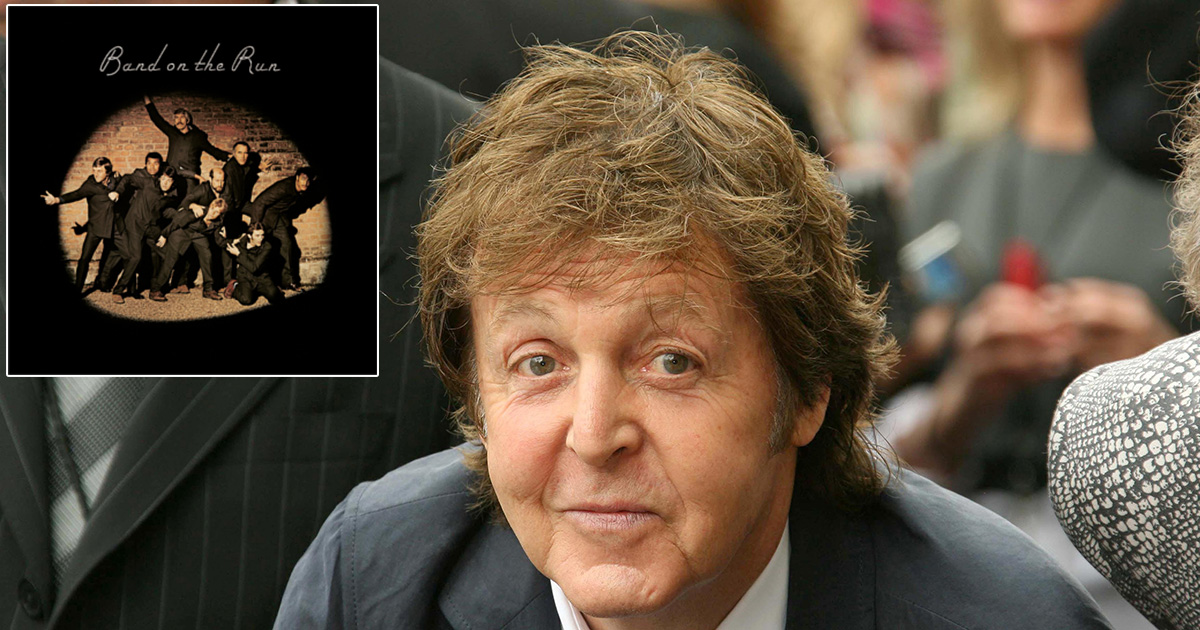 RYE, UNITED KINGDOM — Legendary musician and founding member of the Beatles Paul McCartney admitted today that he wished someone would occasionally ask him about his time playing and performing with Wings, confirmed multiple sources close to the knighted artist.

“I get it that people want to ask questions about the Beatles — we did change the bloody world, after all. But it’s always the same questions: ‘Who really broke up the Beatles?’ ‘Is the original Paul dead?’ ‘Did you actually sleep with Soviet Premier Nikikita Khruschev’s wife?’ I’m sick of it,” said a slightly annoyed McCartney. “Besides, I performed with Wings for just as long as I performed with the Beatles… during which time, we had five number-one albums, 14 top-10 singles, and 11 grammy nominations. Look, if the Beatles were as big as Jesus, then I’d say Wings was basically Muhammad or Buddha by comparison.”

“Do you know how many people ask me about Wings? Not a single goddamned one. All they ask me about is the Moody Blues… or at least, I imagine they would if anyone recognized me,” said Laine while strolling down a crowded street without a single person giving him a second look. “Seriously, when I tried to get interviewed by Howard Stern, they thought I was senile when I claimed to know Paul McCartney, and they kicked me out of the studio. Meanwhile, everyone knows who you are, Mr. ‘The cute one of the Beatles.’ Count your blessings, man, and be happy you were never reduced to a Vegas act.”

Self-identified Beatles aficionado and superfan Elliot Roper was confused to learn that McCartney made music outside of the Beatles.

“I’m sorry… you said it was called Wings? Like the sitcom from the 90s?” said a confused Roper. “They had how many hits? Look, I’m sorry, I just don’t know what you’re referring to. Live and Let what? Huh. Well, I’m willing to give this Wings a try if it has Paul’s backing, but only after I listen to the ‘White Album’ for the 100th time for secret messages. Call me crazy, but I think John Lennon was talking directly to me.”

Conversely, handlers for Ringo Starr say he is desperate to be asked a question in general, regardless of the topic.