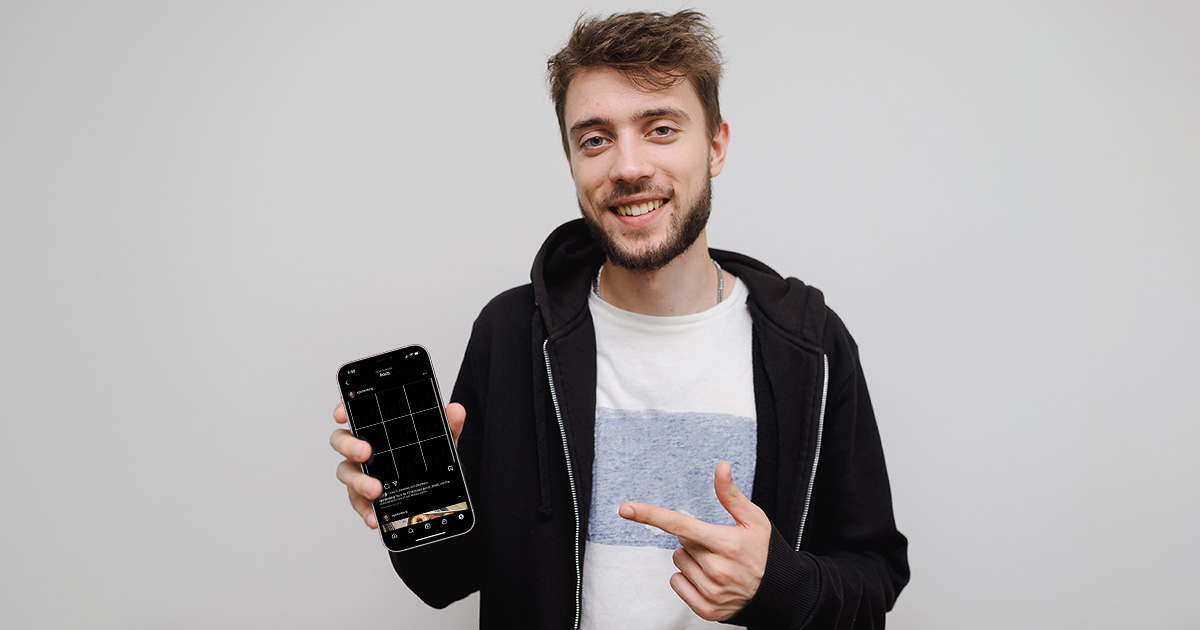 “Some people only blacked out for one Tuesday, but not me,” noted Brayden, who has an unopened copy of “White Fragility” on his bookshelf stuffed between a completed sudoku pamphlet and an annotated copy of Steve “Steve-O” Glover’s memoir “Professional Idiot.” “I blacked out every Tuesday that I didn’t post about Soul Cycle or brunch because I’m entirely, completely, fully anti-racist, and I think those black squares are all the proof anyone needs. Not to mention I used the correct hashtags, which most people completely ignored. I think it made a big difference.”

Connor Wyatt, Brayden’s close friend and the first person to invest in his “ally-owned” craft brewery/artisanal honey shop, agreed about what it takes to showcase anti-racism on social media.

“Hunter and I have a very similar social media presence — my Top Nine featured all the donations I’ve made this year,” claimed Wyatt, who does not qualify for any stimulus checks but would “definitely” donate them if he did. “It’s better to spread your donations as wide as you can, so instead of giving a meaningful amount to one or two organizations I truly believe in, I like to blindly give one dollar to as many as I can… publicly, of course. So far, I’ve given a buck to a whopping 45 organizations, but I could see it easily reaching 50, maybe 51. That’s what putting in the work looks like.”

Instagram researcher Dana Bell, who originally thought the onslaught of black square Top Nines was a glitch in the system, shared some fascinating statistics regarding these triumphant statements of activism.

“Every time a panicked, guilt-ridden white dude posted a Top Nine of all empty gestures, they lost around 40-50 followers,” noted Bell, who did not post on Blackout Tuesday themselves, because “come on.” “However, for every 40-50 followers lost, they also gained 40-50 far, far worse followers. So, I guess it all worked out — for them, of course. Although this is bad for everyone else. The echochamber has now become supercharged, and I do not want to see the end game.”

Brayden and Wyatt were seen this morning attending a local Black Lives Matter protest, accompanied by a film crew documenting their anti-racist actions for an upcoming, self-produced documentary with a working title of “Saviors.”