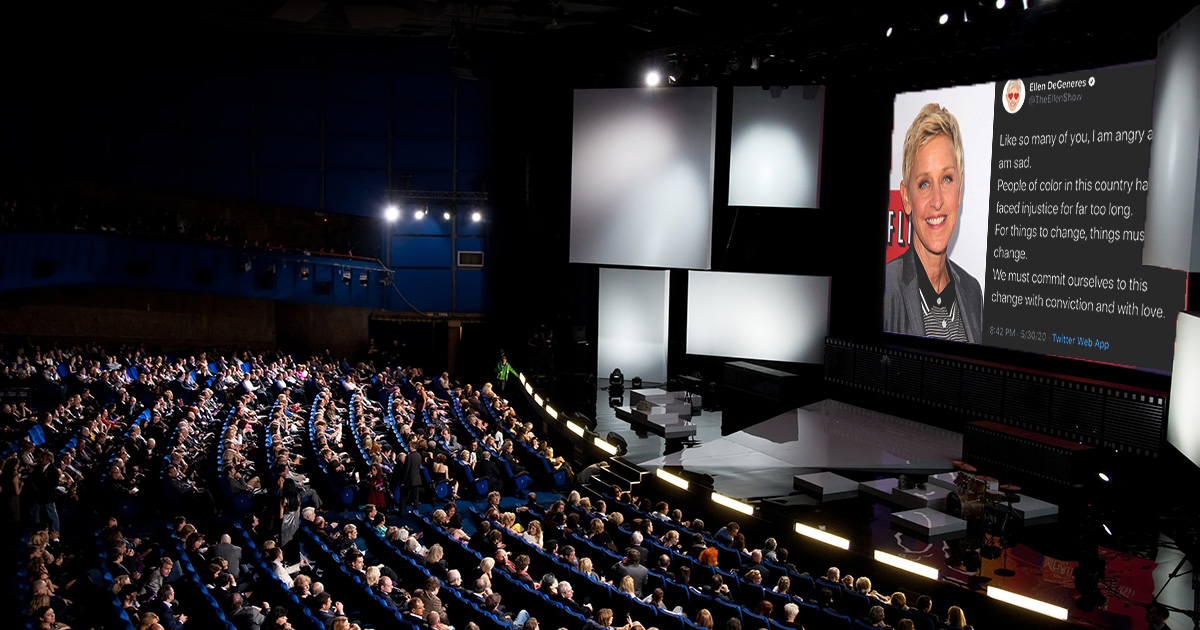 LOS ANGELES — The Academy of Motion Picture Arts & Sciences will add a Performative Allyship category for next year’s ceremony to celebrate actors who made the best public show of “wokeness,” sources patting themselves on the back confirmed.

“At the Academy Awards, we are always looking for new opportunities to celebrate great acting. And now, we will be finally able to award those actors bringing genuine depth and gravity to a ‘Defund Police’ post from their toilet after an all-night coke bender,” said Lisa Saltan, Director of Diversity for the Academy. “And with our new, hollow devotion to inclusivity, we may just give this award to ourselves.”

Hollywood was immediately abuzz following the announcement, with many speculating on who may win the inaugural award.

“It’s certainly a crowded field this year — there are so many great virtue signaling performances in Tinseltown in 2020,” said Entertainment Weekly editor Curt Salin. “As a dark horse, I really like Lea Michele for her Black Lives Matter tweet… or Karlie Kloss’ incredibly glib ‘End Racism’ tweet. And who could forget Gal Gadot’s tone deaf ‘Imagine’ video? But it’s impossible to deny that this will be Ellen’s year: her ‘For Things to Change, They Must Change’ tweet was truly the meaningless platitude of our time.”

Beyond the glory and glitz of Hollywood, Sarah Eggers, President of the Centrist Movement Alliance, claimed that these worthless deeds have been overlooked for too long.

“We are so proud to finally see Performative Allyship getting the accolades it deserves,” said Eggers. “It’s really at the heart of our movement — it’s an incredible skill to be able to know when to post a political meme that shows you’re a progressive humanitarian, but not so early that you rock the boat and question the status quo. And of course, having the right kinds of opinions is key to successfully managing your online brand.”

Sean Penn was too busy to comment, as he was too busy pulling children out of a collapsed mine in Guadalajara, Mexico, according to his spokesperson.