Oregano Pawned Off as CBD Oil to Middle School Kids 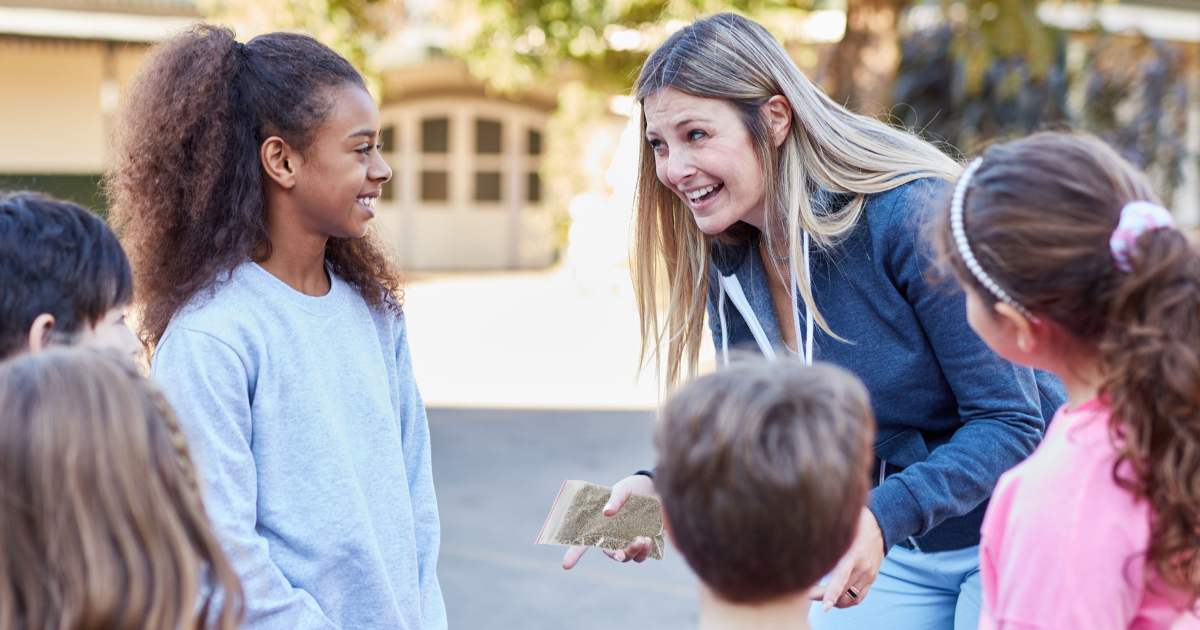 CHESANING, Mich. — A sandwich bag containing approximately four grams of oregano was successfully sold to a group of middle school kids under the pretense that it was actually CBD oil, sources not sure if they’re feeling it yet confirmed.

“Oh, man! I can’t wait to ride bikes over to Jeff’s house and put this shit on my knee,” said student Connor Alstott, referring to an injury obtained during a game of pickup basketball over the summer. “I’m so glad I bumped into Winnie Schott’s older sister smoking cigarettes at the park. She really hooked us up for $20! I guess it’s not actually an oil, though. Who knew?”

After procuring the fraudulent CBD oil, Alstott reportedly invited several of his friends to join him in using it over a group chat, saying it was the perfect way to end their waning summer vacation.

“Dude, let’s use it to cure some of our anxiety about school starting again!” said Winston LaPierre, who, along with his friends, were well into the first weeks of seventh grade. “I’ve been starting to get acne, too — let’s see if we can’t use the CBD oil to cure it up. God, it’s so cool you got your hands on this shit.”

After gathering at a friend’s house and taking turns applying the oregano to various spots of their bodies, several reported feeling its effects nearly immediately.

“Oh, man… I can feel it working,” said Winnie Schott, shortly after covering her face with oregano to decrease her risk of contracting cancer. “I can feel it! Oh, man, I’m so high, you guys. I hope my mom doesn’t smell it on me when I get home!”

When asked for comment, Winnie’s sister Dani Dyer laughed, claiming this had been a lucrative summer — more so than last year, when she was employed part-time at Burger King.

“Those idiots,” said older sister and admitted “piece of shit” Dani, smoking another cigarette at the park. “If it’s not oregano or pencil shavings, it’s been selling them Hostess cupcakes and telling them they’re edibles. I don’t even unwrap them first. God, I hope this school year never ends.”