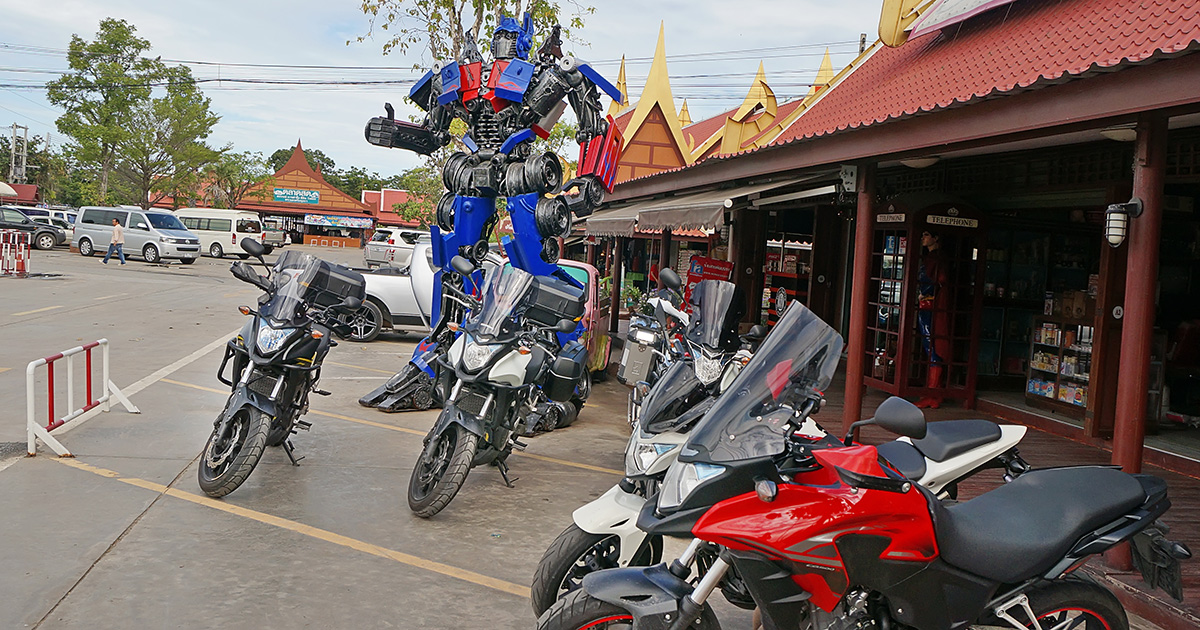 AUTOBOT CITY — Heroic Autobot Optimus Prime is currently forbidden from morphing into his truck form and driving on roads following a failed highway safety inspection, thanks to damage he sustained while saving the entire universe from The Hate Plague using the Matrix of Leadership, multiple bummed out sources confirmed.

“We Autobots seek to coexist with humanity, as we are guests on this planet,” Prime boomed in his noble baritone as he walked alongside the dusty desert road with his thumb out in an attempt to hitchhike to Omega Supreme. “But I have to admit, not being able to ‘transform and roll out,’ if you will, because of some Nevada Department of Transportation bureaucracy, is an incredible inconvenience.”

“I mean, I could simply command Metroplex to transform into his battle station mode and drive to Arizona, or just take the Space Bridge back to Cybertron for a little while, but Blaster has overheard some chatter about Trypticon planning some sort of attack, so I can’t really swing either of those,” Prime added, stopping to make sure the ramp to his parked trailer was locked.

Malevolent leader of the Decepticons, Megatron, cackled maniacally and took verbal shots at the Autobot commander, who was last seen smoking a cigarette behind a rest stop Dumpster.

“Foolish Prime and his insistence on playing by the rules of these pathetic Earthlings,” Megatron bellowed. “You’ll never see the day a mighty Decepticon bows to the whims of some puny human! And anyway, let me tell you, as someone who transforms into a gun, I get non-stop static from liberal humans about it. That’s why I’ve seriously been considering setting up my Decepticon empire in Texas, because anything goes with those rootin’ tootin’ maniacs.”

Nevada DOT spokesman Norm Harper noted that Optimus Prime had been given plenty of warning before his failed inspection.

“Look, I have nothing but respect for Optimus Prime,” Harper said. “My dad still talks about how he watched him surf his way into that battle over a Deception hydroelectric generator, but he’s still gotta follow the rules of the road. Prime’s brake lights have been inoperative since some scuffle he had with Astrotrain, and his left-front headlight was destroyed in a head-on collision with Motormaster. Thank you for saving Central City from Kremzeek and all, but it’s the law.”

In a related story, the United States Navy deployed a pair of battleships off the coast of California to impound triple-changing Autobot Broadside for impersonating an aircraft carrier.