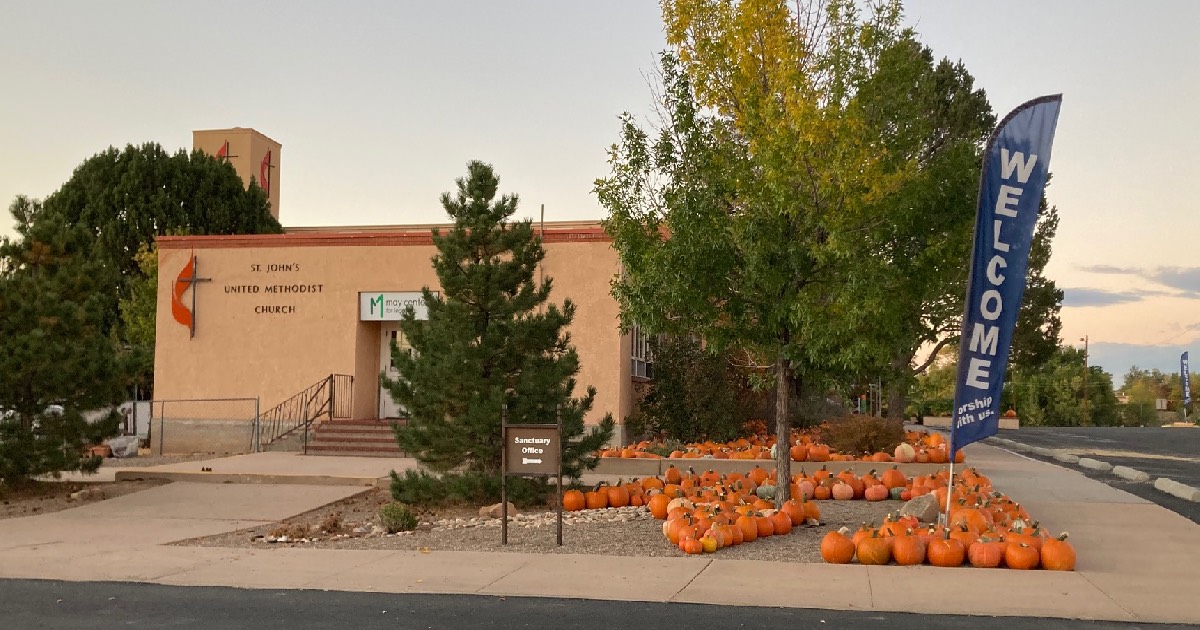 LIMA, Ohio — A large, unattended assortment of pumpkins located in front of Lima Bethelem Church are apparently free for the taking based on how they don’t even bring them in at night or anything, according to several sources.

“I drove by this morning on my way to work and there was like 50 pumpkins all just sitting there, wasn’t nobody watchin’ em or nothing!” said Mitch Franklin, attendant at the local Citgo station and webmaster of a website that reviews smokeless tobacco. “I was like ‘oh shit, free pumpkins’ but I was already late for work. So I missed out. But I’ll probably swing by after dark later tonight and see if any are still left. I don’t really need one, but free is free, so why not?”

While Franklin may have missed out on the free pumpkins, others with a more flexible morning schedule were able to benefit.

“I only get $45 for the first half of the school year budget so I always find ways around paying for supplies for my kids,” said fifth-grade teacher at Lima Community School, Karen Whittles. “When I saw that big stash of free pumpkins, no one watching them, no signs saying they were for sale or donation or anything, I had my husband bring his truck over. We are going to have one fun pumpkin carving contest in the fifth grade this year!”

Some members of the community believe the pumpkins may be a part of a charity raffle for the church.

“Did the church used to have a pumpkin sale? I’m not sure since Halloween is kinda’ the devil’s thing,” said retired train conductor Gene Collins, who lives near the church. “Maybe it’s some kind of charity for the neighborhood or something, like how they have all those bales of hay laid out in that squiggle shape over in the back lot. My chicken coop needed lining and if it weren’t for that goodwill service I don’t know how I would have done it this year. Bless ‘em.”

Recent reports out of Lima have also found unlimited free coffee in the Chase bank lobby.