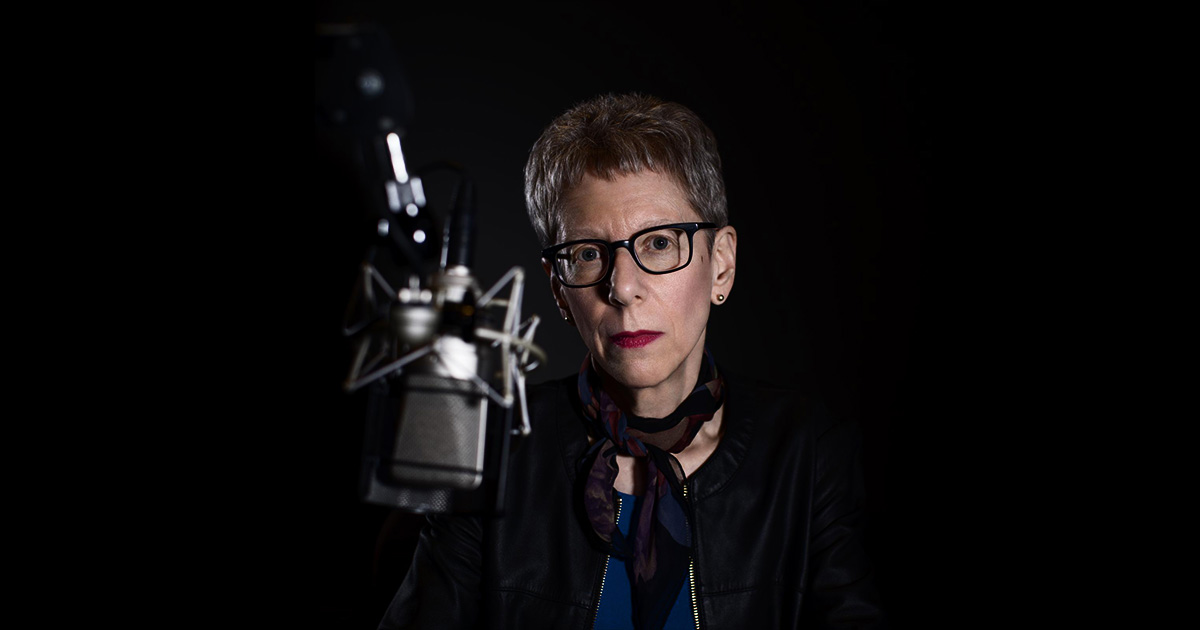 “It has become abundantly clear that Ms. Gross’s ‘humor’ is wholly inconsistent with NPR’s values,” said NPR Chief of Staff Christopher Turpin. “When we learned of this disrespectful incident, we took swift and decisive action. Terry’s acerbic wit and take-no-prisoners attitude has entertained generations of morning commuters, but she has crossed our standards of decency for the last time. ‘Fresh Air’ will continue with a new host, and the ‘Hottest Ass’ competition that has been playing out for the last month will no longer include Ms. Gross.”

Gross, the self-styled “Queen of All Public Media,” has gained infamy for her prank calls, confrontational interview style, and long-running feud with Chicago-based radio personality Ira Glass, all while accumulating a rabid fan base in the process.

“I’m canceling my recurring donation and RSVPing ‘no’ to the MacArthur Foundation gala. What a crock of shit,” said the frequent “Fresh Air” caller known as “Steve from Manayunk,” reacting to Gross’s termination. “Management’s been tying Terry’s hands for years, but how are they gonna fire her for this? They used to have no problem with bits like the ‘Fresh Air Challenge.’ I mean, she literally locked her interns in a fart chamber until one of them needed CPR!”

Gross has long flaunted FCC guidelines as the most-fined DJ since “Car Talk” stopped recording, and has bristled at recent attempts by the network to rein in her antics.

“NPR is sunk without me,” said Gross, punctuating her statement with a female orgasm sound effect during her final broadcast. “Who are they gonna get to fill my time slot, fucking Rachel Martin? She’s not fit to eat my vaginal discharge,” followed by a flushing toilet sound effect.

“I want to thank all the Airheads that have supported me over the years,” Gross added. “I’ll be launching a new podcast called ‘Gross’d Out,’ where they won’t be able to touch me. Keep on fighting the good fight, and wave your dicks in the air. Terry is out of this crap hole.”

True to form, Gross was last spotted leaving a trail of destruction through NPR headquarters, copying over “StoryCorps” tapes with pornographic recordings and leaving an upper decker in Bob Boilen’s tiny desk.