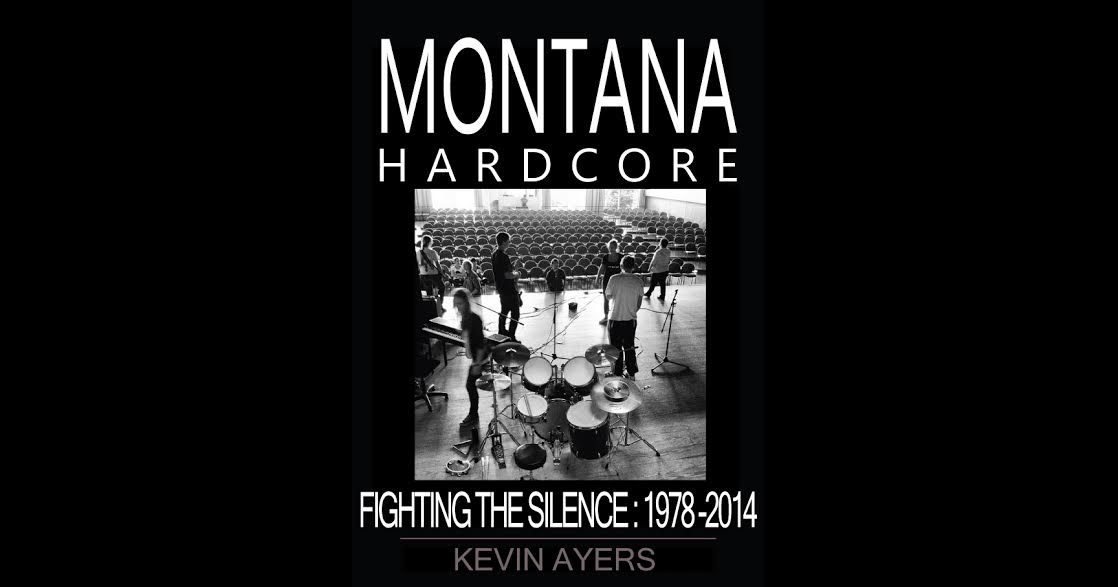 HELENA, Mont. – With hardcore books and documentaries as popular as ever, one author has decided to write the comprehensive Montana hardcore retrospective book — and the endeavor has been met with minimal excitement.

“Believe it or not Montana has a rich history of hardcore bands,” said author and overexcited nerd, Kevin Ayers. “Legendary bands like Perry and the Plowers, Big Sky Cuntry [sic], and Rabble Rousers. I talked with all these living hardcore legends. It is the first time Perry Jorgensen from Perry and the Plowers has talked to anyone in 25 years. Seriously, this is exciting stuff. I’ve got goosebumps just thinking of it.”

The book, Montana Hardcore 1978-2014: Fighting the Silence, has garnered very little support from the public and absolutely none from publishing houses across the country, but that has not deterred Ayers from his mission to bring Montana hardcore history to the forefront of the public consciousness.

“Montana had some legendary shows. Back when the Helena scene and the Billings scene had a big rivalry, those were tense times. I remember going to a Porkbladders show and the Billings Crew showed up and basically a riot broke out. There were at least 7, maybe even 8 guys going at it — I mean everyone at the show was fighting. Or the time Gorilla Biscuits almost played here after getting lost heading to Seattle from Salt Lake City. I could tell stories for hours, but you’ll have to buy the book to hear more,” said Ayers.

Perry and the Plowers frontman Perry Jorgensen was confused as to why Ayers decided to begin his project. “Kevin was always pretty annoying, but I figured he would have grown out of it by now. We were a bar band that covered the Sex Pistols. We had like 4 original songs. We only played shows to get free beer,” said Jorgensen. “No one cared about us — nor should they have. We were horrible and unimportant.”

After meeting with various publishers, Ayers says he has made the personal decision to “go DIY” and self-publish the book. He has started a GoFundMe page, which, as of press time, is still $9,964 short of its $10,000 goal.