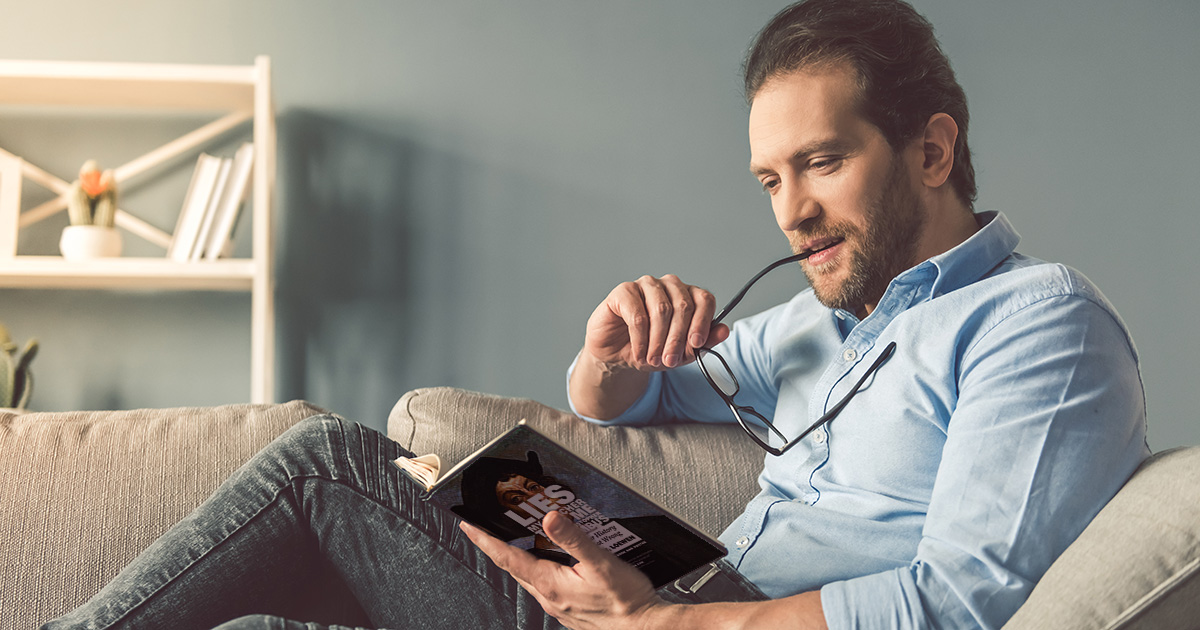 “How do people not know about this? I mean America was literally founded by a murderous criminal, why do we still have a holiday celebrating him? I feel like I’m the only person that’s actually talking about this,” said Gillen angrily while thumbing through a 6th-grade history textbook. “I was always taught the rhyme to remember when he left, something about 1493, Columbus sailed the open sea, or something like that. Regardless, this goes all the way up to the top and shows how corrupt and vile our society is.”

Paul Rainville, a long-time friend of Gillen said that he has a habit of showing great interest in things and then forgetting all about it several days later.

“Just last week he was losing his mind over the amount of used guitar strings that get wasted when people don’t fashion them into bracelets instead of throwing them out,” said Rainville while hiding his own textbooks from middle school. “The best thing to do is to just buckle down and wait for it to pass. Soon enough he’ll get bored of it and find some other novelty to turn into his personality. We’ve learned to take it with a grain of salt and love him for the complacent, uninteresting person that he is.”

Joseph Griffin, a history professor from Brown University says that this kind of wokeness is common in younger people.

“I see it all the time in the classroom. Some bright-eyed grad student thinks they are going to change the world by chewing everyone’s heads off about Columbus as if we don’t already know he exists and we all just collectively choose to ignore it,” said Griffin. “By next semester he will put Columbus in his rearview mirror and shift to telling everyone within earshot that John Lennon was a domestic abuser. Or who knows, maybe we will get lucky and he will just start reading Karl Marx, either way, he’s going to think he’s the only person that has ‘figured it out.’”

At press time, Gillen was found frozen in shock after learning that George Washington was a slave owner.