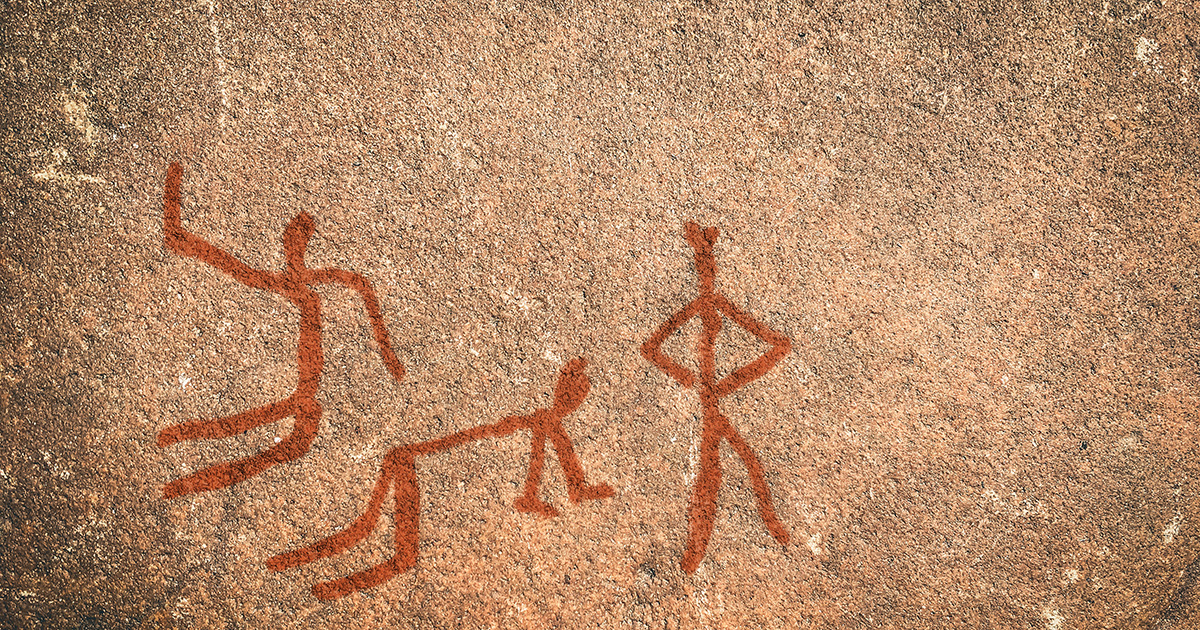 AVIGNON, FRANCE — A team of archeologists announced Monday the discovery of an array of prehistoric cave paintings in southern France, which they claim provide definitive proof that early humans were into some truly nasty shit.

While many sexologists have argued the kinkiest era in human history either took place during the Roman Empire or the 1970s, the discovery of these paintings cast doubt on the veracity of these claims.

The findings also shed light on how early humans interacted with one of their closest relatives: Neanderthals.

“It’s long been established that homo sapiens bred with Neanderthals, but until now we never knew just how freaky things got,” said Paul Booker, head of the Department of Anthropology at Stanford University. “It’s possible that Neanderthals went extinct in part due to the frequent interspecies bukkakes depicted on these walls, as a result of breath play gone seriously wrong, or simply due to an overabundance of fake doms just ruining shit for everyone.”