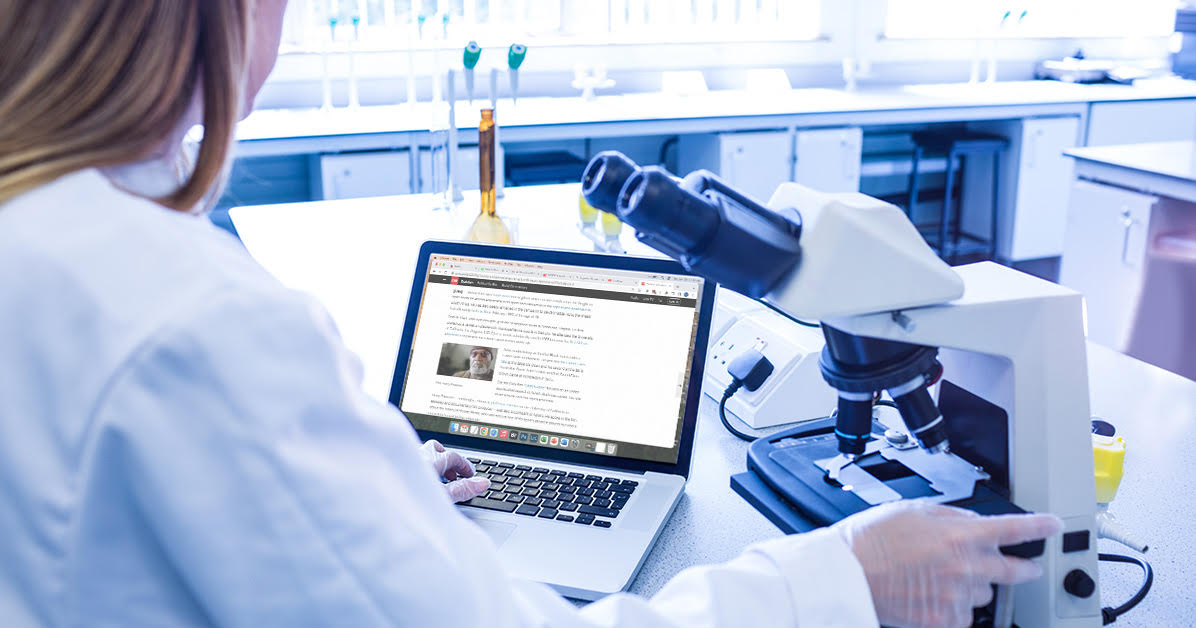 ATHENS, Ga. – Researchers at the University of Georgia offered irrefutable proof that leaving an unread article open on an internet browser for fourteen days provides identical knowledge to reading the article itself.

“To be honest, we’re a bit stumped,” said lead researcher Dr. Miriam Gomez. “Opening a tab, then regularly swiping past it for several weeks to read something easier causes deep stress on the psyche. In all of our test subjects, continuing that stress cycle for two weeks led to a complete understanding of the contents of the article as having just buckled down and taken the ten minutes to read it in the first place. We initially thought that maybe people read bits and pieces of the article by accident, but that proved to be inconclusive. At the moment, we’re calling it the psychic guilt phenomena.”

“We plan to continue studying the phenomena as soon as possible,” said Gomez. “So far I’ve just printed out a bunch of abstracts from other studies and left them on my bedside table. We’ll see if that does anything.”

In all corners of the internet, the news has been met with joy.

“Oh, what a relief. What a goddamn relief,” groaned Facebook user Pete Duggan upon hearing the news. “I opened up a long read about land acknowledgments back around Thanksgiving, and it’s been clogging up my Safari ever since. I felt terrible about not reading it, so I kept it there even though it made it harder to post my Wordle every day. Now that I know I know all I need to know about land-whatevers, I can finally share the article online and say ‘Wow. Everyone should read this.’”

According to Susan Li of the Brookings Institution, the study’s implications might be far-ranging.

“This could change the world as we know it,” said Li. “Think of what else could be learned without actually being read. Novels, instruction manuals, and even court documents. There is so much we don’t understand about the human brain and this is just another thread in that rich tapestry. I could even imagine a world, as crazy as it sounds, where politicians could pass a bill into law without having read a word of it.”

Another study from Duke University found that 100% of women were able to predict the contents of a direct message on Instagram before opening it based solely on the sender’s profile photo.