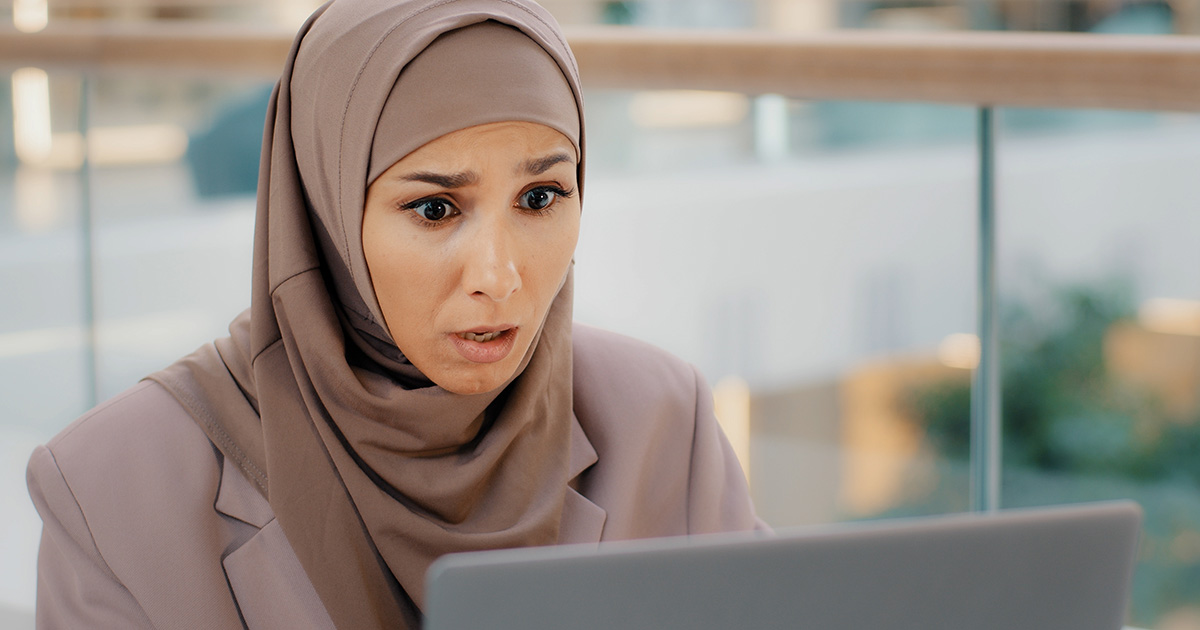 PROVIDENCE, R.I. — A new study from Brown University concluded that roughly 15% of the entire U.S. economy is based on subscriptions you either forgot to cancel or had no idea you were paying for in the first place.

“Our study found that the majority of people in America don’t bother looking at any expense under $20 on their credit card statement,” said Monica Daugherty, the economist who headed up the study. “We surveyed thousands of people and conducted behavioral experiments to see how the average American interacts with a subscription service. We even ran tests using the least desirable services we could find, but that didn’t stop anyone. Honestly, it was a little unsettling. Nevertheless, participants were willing to enter their credit card information for one free month of whatever iHeartRadio Unlimited is.”

Dennis Frost, a local teacher who read the study, confirmed it had happened to him.

“I checked my account after learning about this, and it’s true. I’d been paying for tons of services I had no idea about. For example, I’d been paying $14.95 per month for an address lookup service I’d used one time seven years ago to look up an ex, uh, friend,” said Frost nervously. “And evidently I was paying $19.99 monthly for what turned out to be a dog food delivery subscription. I don’t even have a dog. Oh, and Peacock. I was heartbroken when ‘The Office’ left Netflix, but I guess I’ve had Peacock this whole time. Who knew?”

Levi Wolf, the CEO of a subscription-based company that delivers one new stamp to your doorstep annually for a monthly fee, was terrified to learn of this study’s existence.

“Wait, you’re telling me that people are starting to check their credit card bills? We’re doomed, doomed, I tell ya!” said Wolf as he tugged on his collar. “Our entire business model hinges on people being unaware that we’re extracting 0.5% of their monthly income. This is bad, real bad. I need to call our CFO right now. It might be time to hide the ‘cancel subscription’ button on our website.”

In response, the U.S. government announced plans for a subscription bailout program that would give $9.26 billion in taxpayer dollars to companies suffering from cancellations due to increased consumer scrutiny.