New Studies Show That All Injuries Past Age 25 Are Permanent 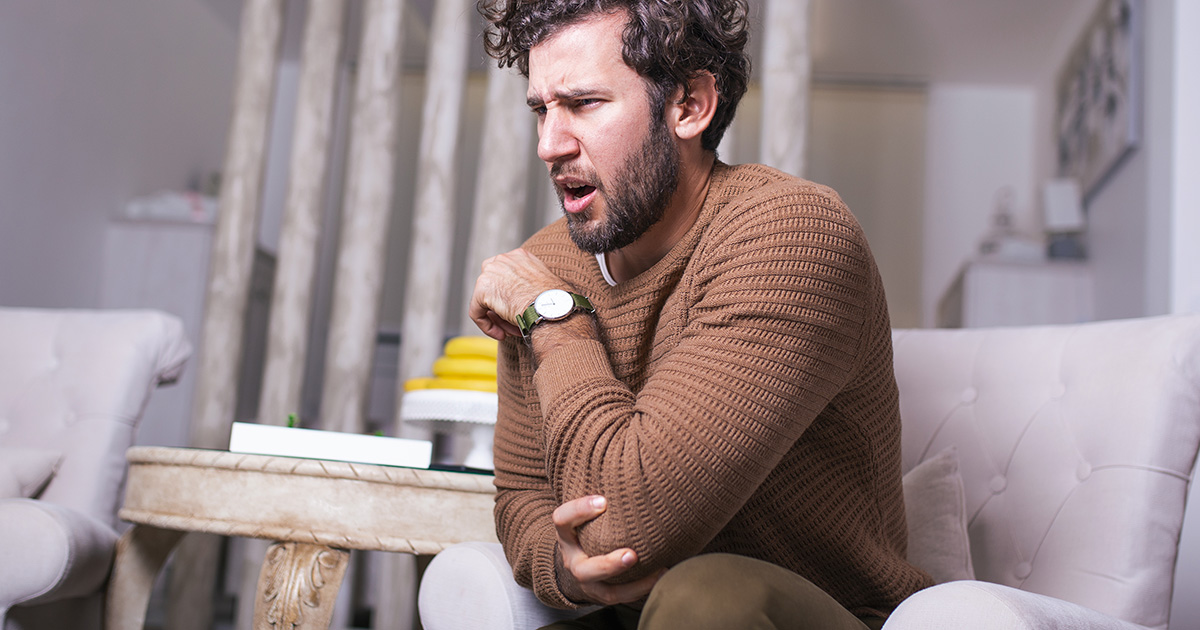 RICHMOND, Va. — Several medical reports released early this morning state that any and all injuries sustained after the age of 25 will be with the person for the rest of their life, according to apologetic sources.

“Most people don’t realize this, but our studies indicate that once you turn 25 your body basically decides it’s had enough with trying to fix the things you keep wrecking,” explained professor of internal medicine Gillian Schumaker, MD. “As an aging individual, people should be taking extra care of their bodies and limiting their exposure to risk-taking activities and behaviors, which, right around 30, can include anything from attempting to tie your shoes while standing up, sitting with your knee bent for too long, and simply sleeping weird.”

People from around the country who thought they had until they were at least 60 until this sort of shit started happening are disappointed, yet relieved to understand the studies’ findings.

“I only bent down to pick up a few of my son’s loose Hot Wheels and my spine made a new and unfamiliar sound,” stated 31-year-old mom and person who now regularly Googles “glucosamine chondroitin benefits,” Lauren Hughes. “Now if I want to sleep on my back, I have to shove a pillow under my ass in a very specific, folded up position or I wake up the next day and my spine feels like a fucked up slinky. I’m like, barely thirty, and I need a chiropractor after every grocery trip, but I guess that’s how it goes. Why doesn’t anyone tell you this?”

Despite such findings, some people who still “feel young at heart” are quick to dismiss the facts.

“My doctor says that a man my age should start thinking about changing hobbies, but I really don’t think that’s necessary,” said 37-year-old climber and regular stimulant consumer Greg White. “I’m working on no-feet bouldering, so it’s actually super helpful that I can already pop my shoulder in and out of its socket, which is good for staying flexible if you ask me. Plus, if anything went wrong I knew a guy who has kratom, so I should be able to bounce back in no time.”

At the time of her interview, Dr. Schumacher mentioned that if patients were going to be in a near-fatal accident, then they should try to do so before they hit their late teens, or at least while still covered by their parent’s insurance.