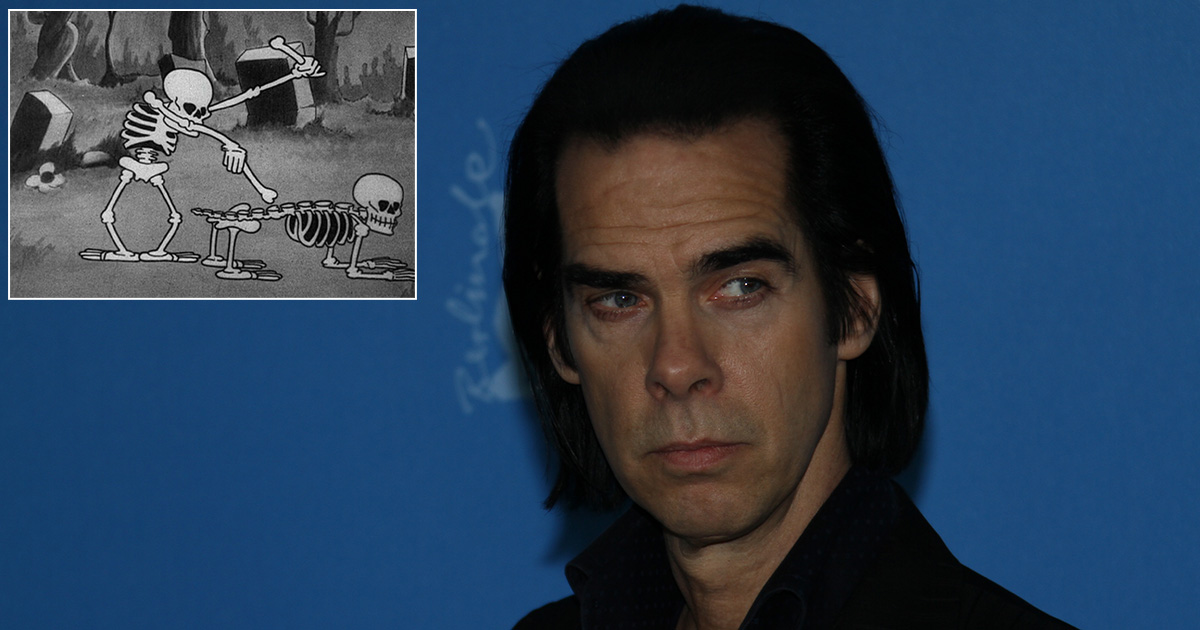 LAS VEGAS — The new Nick Cave album “Wraiths of a Crooked Burial” is outselling all of Cave’s previous work with an overwhelmingly positive response from skeletons who play themselves like xylophones and other spooky creatures of the night, according to sales data and focus groups.

“We couldn’t be happier with the reaction. In fact, we’re as happy as Mr. Cave is sad,” said Eileen LaMacchia, VP of A&R at Cave’s label Goliath Records. “This album is easily the favorite of the ‘only-boned’ as well as single-sheeted ghosts, prescient fortune-telling owls, and numerous species of bats. We haven’t had a chance to get a focus group of vampires quite yet because those bloodsuckers are part of our core group of executives signing new bands. If things slow down we hope to play it for them soon.”

This acclaim from skeletons who enjoy playing along to Cave’s music is a beacon of hope for an otherwise beleaguered industry.

“You’d think someone like me would enjoy 2016’s ‘Skeleton Tree,’” shared Boney McSillyshake, a local skeleton who often does choreographed dances with his three identical fans in a graveyard. “When I hear Cave’s brooding voice and surreally personal lyrics I can’t help but drag my fleshless forearms across my rib cage like some horrific Hieronymus Bosch inspired washboard. Heck, if it’s a faster number I’ve been known to play my own skull like some kind of calcified conga drum.”

Cave himself has welcomed the acclaim from these new supernatural audiences as critics have often likened his musical style to the equivalent of a cemetery in a suit.

“I can’t overstate my appreciation to fans my boneyard fans. I’ve never been one to cater to expectations, so it’s wonderful to hear I’m still able to connect with new music lovers from all walks of life and death, especially since my music has been described as what you hear in a creepy old mansion where someone is watching you from behind an old portrait painting,” said Cave from his tour hearse. “Based on the success of this last album I’m heading back to the studio with my longtime songwriting partner Warren Ellis and to write a double-LP concept album that is told completely from the perspective of a big spooky spider that can play its web like a guitar. Oh, and get this, he’s also friends with a family of dancing worms. It’s gonna totally rule.”

Cave is reportedly navigating Hollywood once again with a grisly hyperviolent film adaptation of the popular novelty song “Monster Mash” where “everyone dies.”