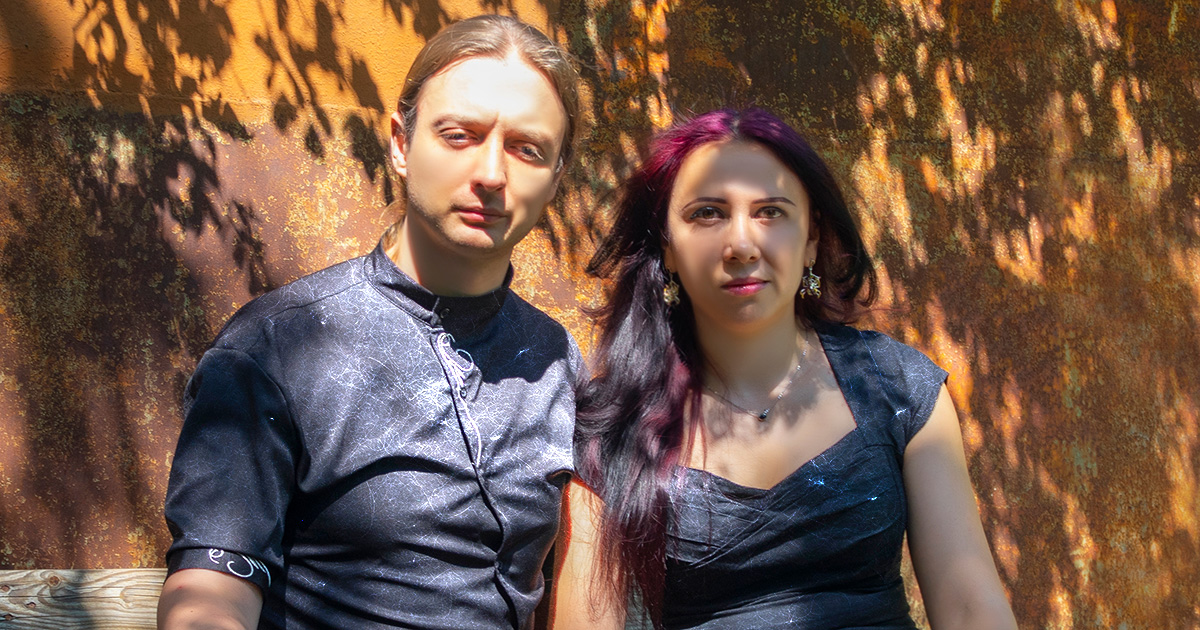 LOS ANGELES — A new clothing line known as Claw promotes itself as the first luxury brand specifically tailored for the goth market and sells all of its products pre-covered in cat hair, pale-skinned sources confirmed.

“I’ve been fully entrenched in the goth scene since I first saw ‘Addams Family Values’ when I was a child,” recalls Claw founder, Serena Nicholes. “The contrast of ghostly white skin with jet black clothes, the dark makeup, the shiny spikes and studs, and most importantly, loads of cat hair completely covering every inch of fabric. If I see a goth person with no cat hair on them I just think they are a complete poser. But I realized that a lot of members of the goth community had trouble finding high-quality clothing and had to painstakingly make alterations and add cat hair themselves, I saw an opportunity. That’s when Claw started.”

Customers of Claw have been raving about the craftsmanship and selection provided by the brand.

“I really love everything that Claw makes,” remarks frequent customer, Eric Lashley. “No more hunting through thrift stores or laying around with my cats for days in order to break in a new piece of clothing. These clothes are perfect right out of the box and it looks like a cat slept on every piece for at least 18 hours. You know that feeling you get when you try on a brand new outfit and it looks great on you? You’ll never feel that way with these! I put them on and just feel like a depressed creep right away. It’s very comforting.”

Fashion expert, Mariana Hampton, notes that when a clothing brand really understands its consumer base it’s a recipe for success.

“Designers need to understand the culture behind their target buyers if they expect to generate any sort of brand loyalty. Claw does this better than any company I’ve seen. Not only do they have the cat hair, but any customer that spends more than $100 gets a complimentary book of H.P. Lovecraft’s short stories,” said Hampton. “Some outsiders might think it’s ridiculous to buy clothes that desperately need to be cleaned, but people said the same thing about buying ripped jeans. It’s about making a statement and one of the core statements in the goth community is ‘I’m a sad person who never goes outside.’”

At press time, Claw is gearing up to release a summer line of pants and long-sleeved shirts that have sweat marks.