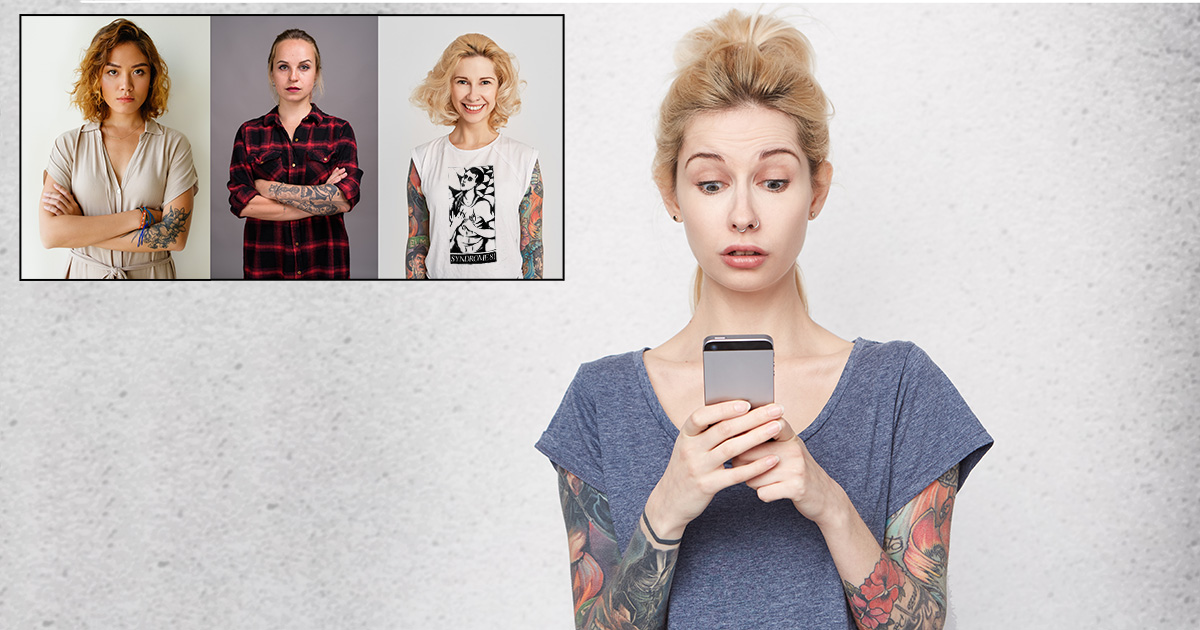 “I got suspicious when I got called ‘Josie’ and ‘Candace’ during practice,” said Reeves. “So I scrolled through the band’s Instagram just to see what the other drummers were like because… well, you know.”

A thorough, late-night search revealed four former drummers of the band — each of whom shared eerie, subtle resemblances with Reeves.

“They all have shoulder-length blonde hair, a septum piercing, and a tattoo sleeve on at least one arm,” she explained. “I mean, one or two things is one thing… but four? That can’t be a coincidence, right?”

Reeves hasn’t been the only one to notice.

“I’ve booked Proletariat Pony for a while, and I barely noticed when they swapped out the last two drummers… but looking closer, they clearly did,” said Green Cavern manager Sammy Christensen. “At first I just thought they were twins or something — like how Mary-Kate and Ashley Olsen subbed for each other on Full House. They certainly have a type.”

Allegedly, the band’s most recent former drummer left after only two months. Singer and lead guitarist Ray Rutledge, however, waved it off before dismissing her as “crazy” for leaving, despite being “this close” to signing to a label.

“Dude, she was totally nuts,” Rutledge said. “She wanted to get together and practice all the time. She just didn’t get us, you know?”

“I wish we could just meet a nice, normal drummer, but I think they’re all crazy,” he added. “I don’t understand.”

At press time, Reeves had already followed suit after weeks of being asked to do her drum fills “…like Candace or Caroline or whatever.”

“Ray’s been texting me non-stop, begging me to come back because ‘no one can hit the hi-hat’ like me,” she said. “But at the same time, he’s calling me a psycho on Twitter. Figures.”