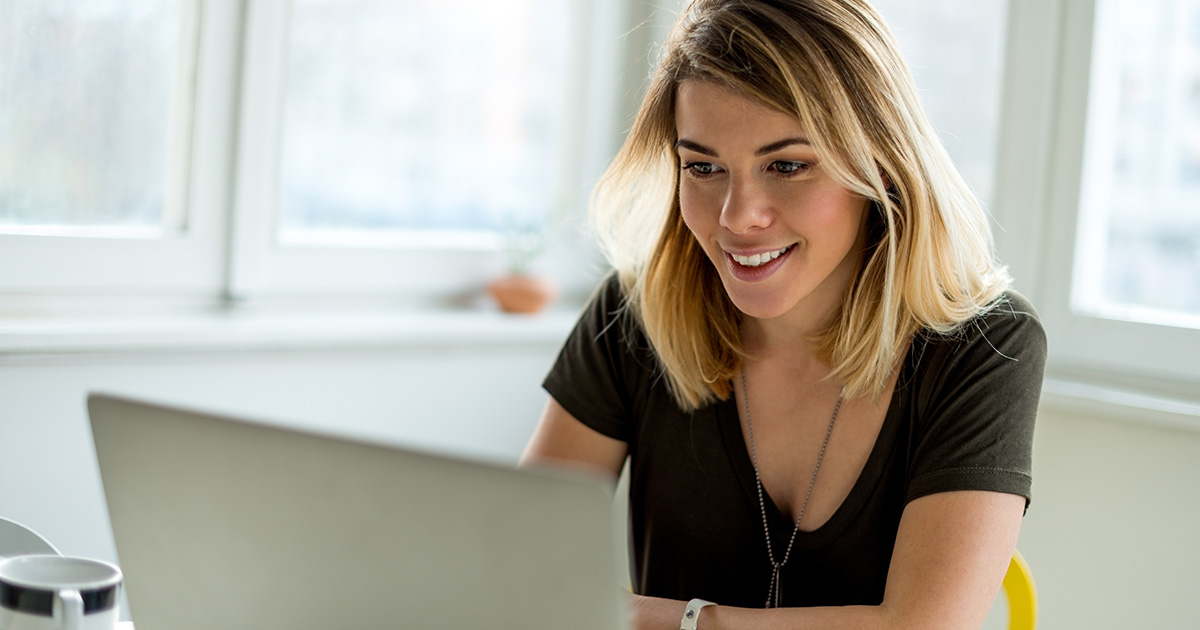 TRENTON, N.J. — Local man Todd Branford was very surprised yesterday by the extremist beliefs of his former college friend Madison Carlyle, last known to Branford as a “New Age hippie chick,” after running into her at a fair trade coffee shop.

“Maddy and I were sort of a thing in freshman year, but not really,” laughed Branford, 30. “We hooked up a couple of times, but it didn’t work out because she’s kind of full of herself and I hate Phish, and her dreadlocks smelled like patchouli. Anyway, it was nice running into her, but I noticed some creepy shit on her Instagram later — she mostly sells herbal products and yoga mats on there, but this one post was just a picture of a Viking warrior covered in blood, reading, ‘Time is running out for Hollywood pedos #savethechildren.’ That stuff freaks me out.”

Carlyle, a self-described “wellness influencer,” is very passionate about her beliefs and is eager to share them with Branford or anyone within earshot.

“I’m a spiritual life coach and registered colonic homoeopath, and I’ve always been someone who thinks outside of the box,” said the septum-pierced Carlyle. “Even back in college, I sensed there was something wrong about the Marxist indoctrination they were spoon-feeding us in the mainstream media. I’ve spent the last couple of years becoming more mindful by meditating and doing lots of research through internet forums where people aren’t censored for speaking their minds freely. I know now that the education system and the MSM are even more toxic than GMOs and 5G technology. Luckily, we’ll be entering a new paradigm of love, light and compassion after the satanic globalist Deep State pedophiles are cleansed from the Earth.”

“We tend to think of New Age ideas as some sort of hippy-dippy, yogurt-head stuff from the 1970s. In fact, the Nazis incorporated mystical, esoteric ideas into their ideology. A lot of alternative medicine practitioners already do a lot of ‘magical thinking’— they say herbal supplements can cure cancer, crystals have healing powers, vaccines cause autism, etc. — so it’s really not a huge leap to think that Hillary Clinton drinks infant blood,” said Harris. “Sadly, there are millions of these lazy-minded people doing so-called ’internet research’ who are merely just indoctrinating themselves with Facebook posts and Youtube videos that peddle easily-debunked conspiracy nonsense.”