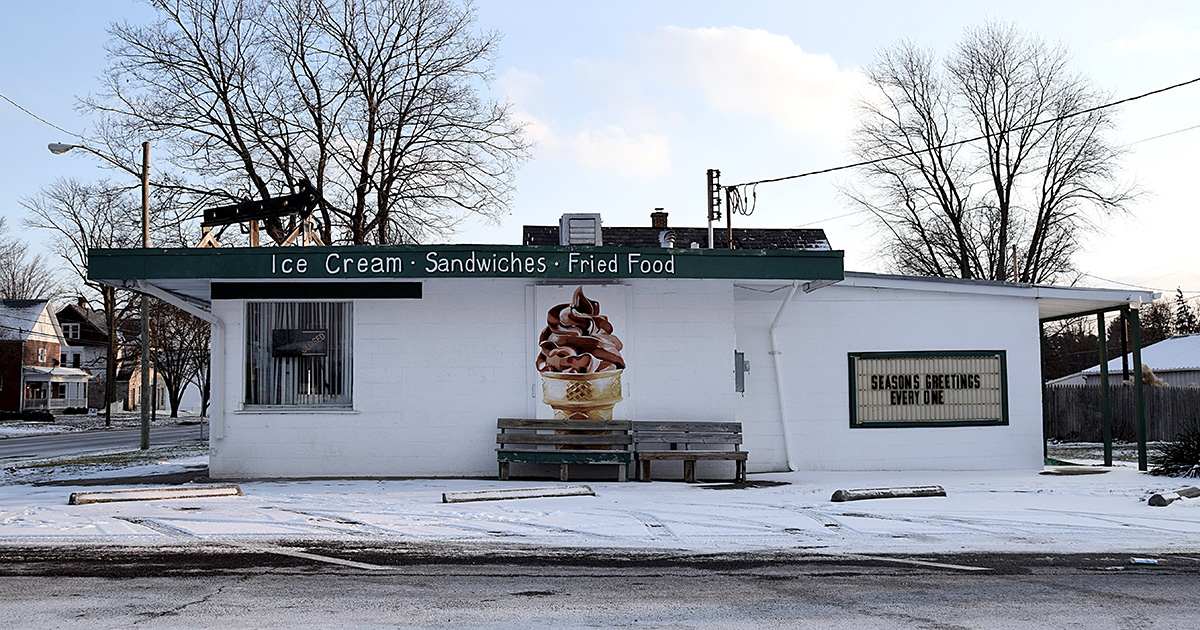 “The first time I went to Al’s Market, I’ll admit it’s because I heard they had great coke and I needed a little pick me up to get through the night,” said one furry vest-clad man who refers to himself as DJ Stimul8. “But then one of the employees suggested I eat something to line my stomach first and that son of a bitch made me the dopest turkey cranberry sammy for only five bucks. This thing was loaded, oils, mustards, all on a bread that was so fresh and delicious that I felt like I wasn’t worthy enough to have it grace my filthy mouth. At Al’s, they don’t just hook up the good shit. They care about the community.”

Though many neighbors also appreciate the access to a quick, cheap meal that Al’s provides, not everyone understands the hype.

“Nobody knows who actually owns that place. I’ve tried introducing myself and any time I do that the employees keep saying ‘if you’re a cop you’re legally obligated to tell me.’ They have one broken table inside and why is the only drink they sell expired Shasta Cola?” asked artisan baker Travis Cullen, owner of nearby restaurant Nettle and Pear. “I source fresh farm-to-table ingredients for all my paninis, and I’m still not getting any traction in this neighborhood. To keep up I’ve started selling some of my mother’s pills on the side, but people still love Al’s no matter how hard I try.”

The conflict between upscale eateries and corner delis has been playing out in cities across the nation for decades now, but drug fronts may have an unexpectedly important role to play in communities’ ability to withstand the forces of gentrification.

“With commercial rents skyrocketing in urban areas, it’s almost impossible for a legitimate business to survive,” said Tanya Williams, a specialist in Urban Planning and Development. “In this environment, drug fronts have become essential. Since they don’t have to worry about the margins of the front-facing business, they are one of the only places left that can provide affordable meals to working-class people. Without these businesses, we would be subjected to more overpriced frozen yogurt joints that offer no drugs whatsoever.”

The on-shift employee at Al’s Market was asked for a comment on this story, but he was too busy counting cash and taking calls on a BlueTooth earpiece.