National Spelling Bee Slowly but Surely Running Out of Words 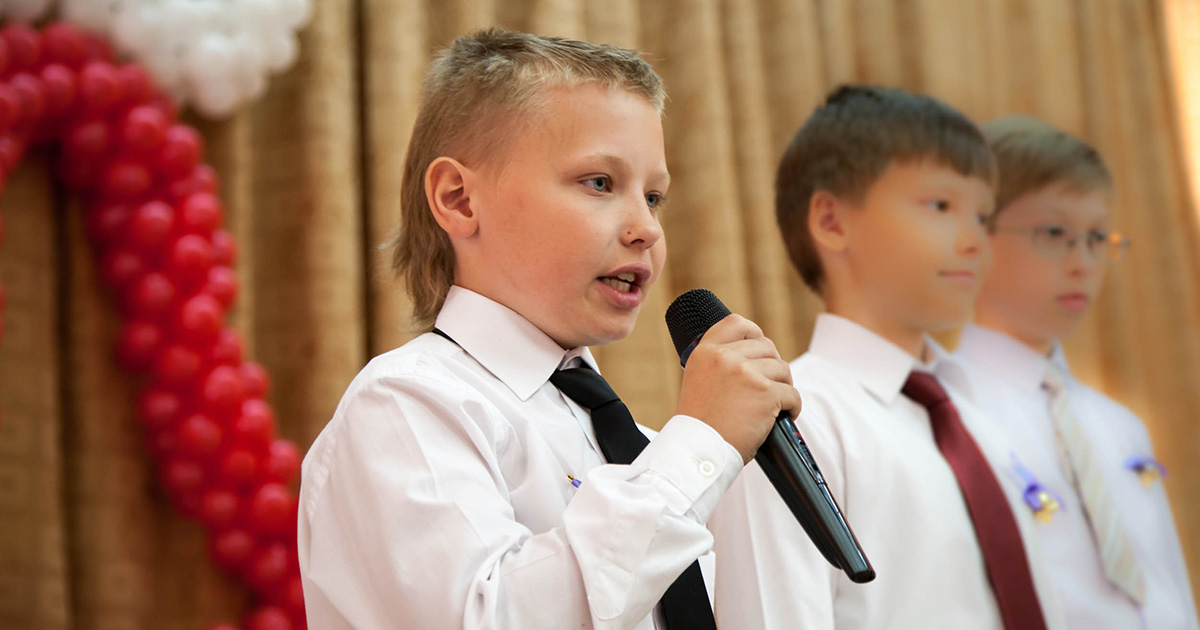 CINCINNATI — Organizers of the National Spelling Bee expressed serious concerns this week after learning that the highly-regarded competition is in serious danger of running out of words eventually, sources close to the event confirm.

“This is our Doomsday scenario,” stated National Spelling Bee chairperson, Elisabeth Speier. “True, we will not run out of words tomorrow or even next year, but I urge everyone to consider the world you’re leaving for your grandchildren and great-grandchildren. We need to conserve as many words as possible to avoid this cataclysm. I mean, disaster. Sorry about that.”

As a counterpoint to the National Spelling Bee council’s plea for moderation of difficult words, some are not as enthusiastic about the recent push toward word conservatism.

“You want to know what I think about all of this word drought fear mongering?” asked infamous 12-year-old bad boy of the Spelling Bee world, Samit Patel. “I think it’s a pile of horseshit, that’s what! Sorry, I mean manure. M-A-N-U-R-E. Is that easy enough for you Spelling Bee council simpletons? Jesus, it’s like I’m dealing with a bunch of children here.”

With doubts arising about the authenticity of the National Spelling Bee’s recent assertions about eventual word evaporation, the editor and lead wordsmith of the Oxford English Dictionary, Bancroft Heathcote-Drummond-Willoughby, commented on the veracity of the allegations.

“I’m afraid we cannot discount the recent reports coming out from the National Spelling Bee council,” lamented Heathcote-Drummond-Willoughby. “I’ve been over the dictionary with a fine-tooth comb time and time again, and when compared with the words used in previous years for the Spelling Bee competitions, it does seem that there are now less words that can be used. My suspicion is that after this year’s spelling event, there will be even less words available for use. Where does it end? Are we to start making up words? These options need to be perused. I mean, examined. Apologies.”