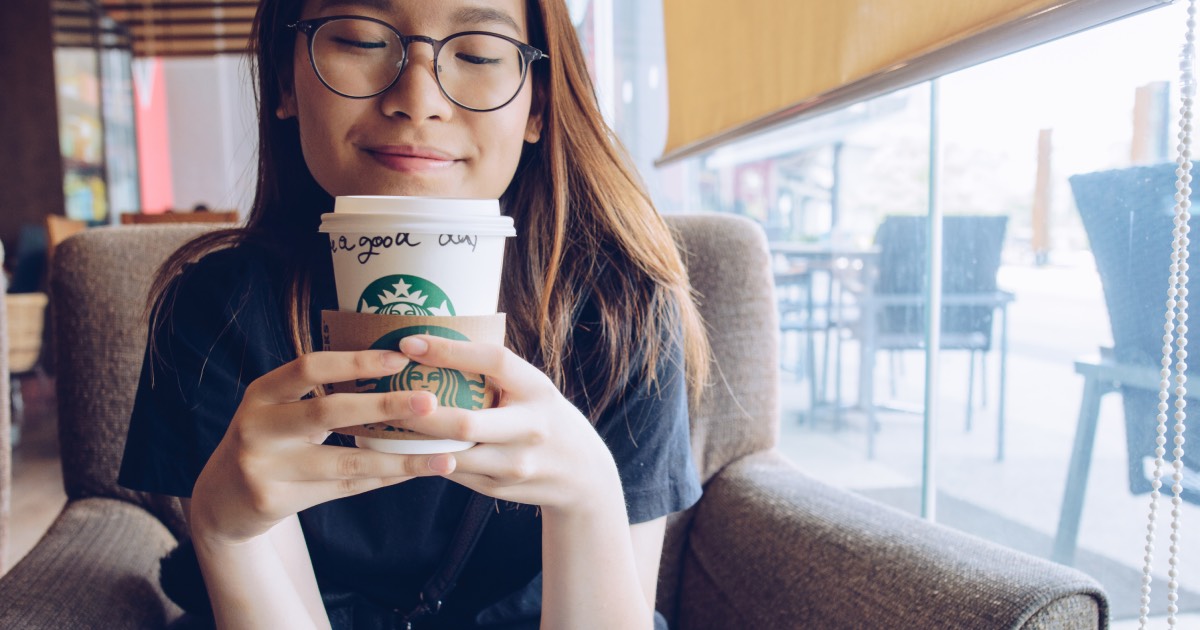 “This time of year, even if it’s not that hot yet, I just want pumpkin spice everything,” said Tseng, wearing Ugg boots and a large, floppy hat. “When I drink coffee, I want it to have so much artificial sweeteners that the flavor of the over-roasted beans is barely identifiable, and I can count on that at any of the twenty-five Starbucks within a few blocks of my office.”

William Schultz, a barista at Blend, an independent coffee shop in Manhattan, said sales had been slow despite the holiday.

“All these weird consumerist holidays are essentially bullshit, but I think the owners were still hoping it’d help drive some business up,” Schultz said. “Our coffee is actually cheaper and better than Starbucks, in my opinion, but everyone I see walking by has those damn green cups. Like, I get if you’re gonna cheap out and buy Dunkin’ or a cup of bodega coffee, but Starbucks doesn’t even taste good. We all know people are just there to pee and use the outlets.”

“Across demographics, Americans repeatedly list Starbucks as their favorite coffee retailer,” Raztkovich said. “While the trend may frustrate local business owners and coffee aficionados, it’s consistent with Americans’ behavioral patterns, opting for the option that is least practical, beneficial, and nutritious for us. The only thing I could see that might increase sales further for the brand overall would be a price hike or an e coli outbreak, to really solidify the support of those with a deathwish.”

At press time, Tomasetti was reportedly taking photos of her coffee cup for Instagram, saying she was hoping to go viral as a tastemaker.