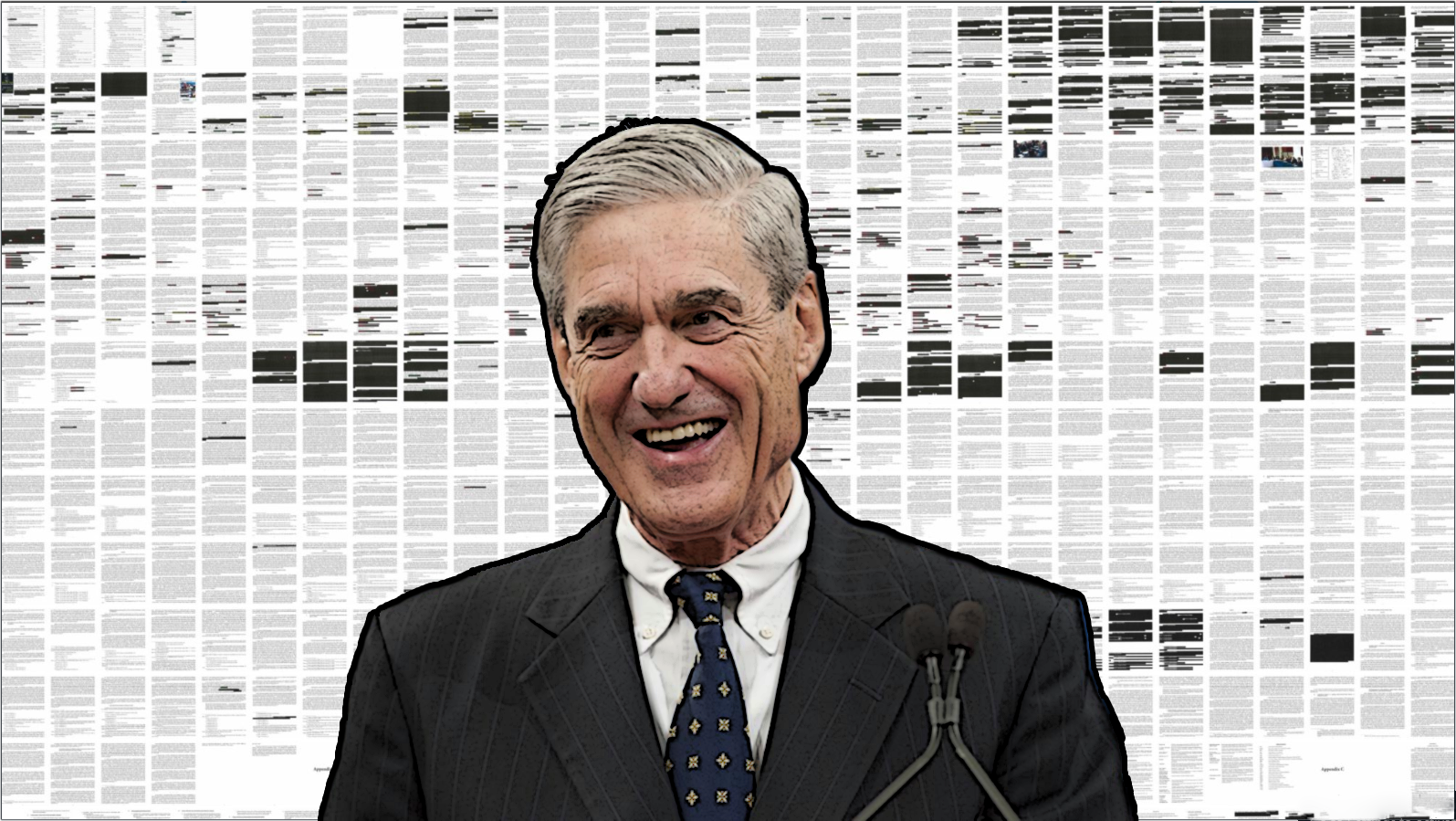 WASHINGTON — Special Counsel Robert Mueller released the full version of his first “Choose Your Own Conclusions” investigative report regarding the Trump campaign and Russian interference in the 2016 presidential election.

“My past work was so always cut and dry, so straight to the point. I left no doubt that Manuel Noriega and John Gotti were real criminals, but I wanted to let loose this time and really play with the format,” said Mueller about his heavily redacted report. “I want people from each side of the aisle to point at things, wave a piece of paper over their heads and say ‘see, see, this is all the proof I need.’”

The public received a brief glimpse of the report from Attorney General William Barr earlier this month, but after pressure from Democrats the full redacted report was released to the public.

“Attorney General Barr clearly didn’t follow any of the fun instructions listed on each page. He skipped from page 12 straight to page 398, and came to the conclusion the president was exonerated,” said Amy Klobuchar (D-MN). “I actually took the time and did this right. It was a lot of fun reading the twists and turns and it left me with the singular conclusion that President Trump needs to resign immediately.”

As of press time Penguin Random House are in talks with Mueller and his agents to release a kids version of the report that would feature Mad Libs to fill in the redacted portions of the publication.